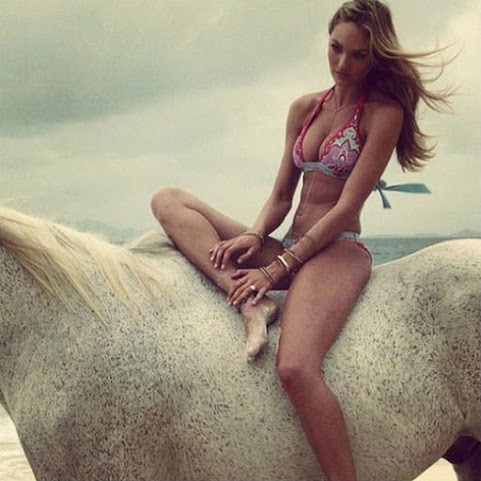 Local neighborhood leaders were loud & clear in their support of the community policing effort but consistent complaints from animal rights activists & protesters also give the Board Of Police Commissioners a moment of pause.

We talked about this point of contention earlier in the day and now here's the MSM take on the Kansas City debate:

KCUR: Future Of Kansas City Police On Horseback Is In Limbo

KMBC: Dozens of people spoke out against disbanding the unit.

Hi! What do you do for a living?
I'm an anti-horse activist!
Really?
Where are you from?
KCMO.
Oh!

Only violent groups like antifa, blm, lgbtq and libtard groups have a problem with horses, they can’t be pushed around and they don't like it.

The fat ugly lesbians don’t like the horses. They don’t like anything that has a big dick.

KCPD can't get the job done on a horse or in a car.