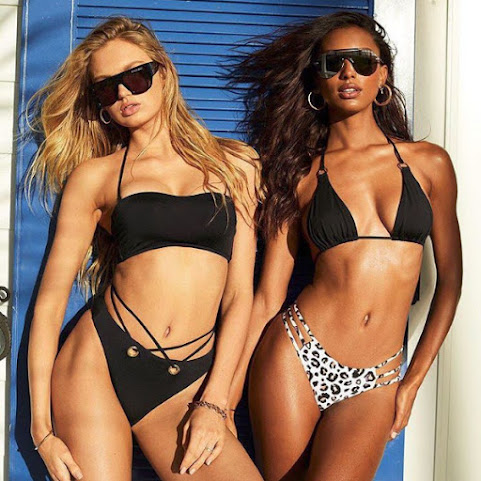 In this glimpse at local news we check around the metro for some nice news and a quick glimpse at local good life on this otherwise idyllic Midwestern afternoon. Check the compilation after the jump . . .

Two Kansas City composers will be on Broadway very soon. They recently won entry into the New York Music Festival with their show "Overture the Musical," which is based around the old Kansas City Philharmonic.The musical started with a single note."I had this song that was just knocking and this idea about a woman who was watching an orchestra," composer Krista Eyler said.Eyler and Barb Nichols put pen and note to paper.


Here's Why Kansas City Is Embracing 'Frida-Mania' This Spring

With her stoic beauty, her uni-brow and her dark hair braided with flowers, the Mexican artist Frida Kahlo has an iconic face. Kahlo died in the 1950s, but she continues to fascinate people world-wide - including this spring in Kansas City. "She's unapologetic. She's angry and she's hurt and she's putting it in this portrait.


When I Grow Up: Deputy Chief Jimmy Walker follows in his father's footsteps

Kansas City- MO - Jimmy Walker is the Deputy Chief of the Kansas City Fire Department. He started his career as a fireman nearly 24 years ago, but it's been his dream for much longer than that. Walker's father was a fireman and his hero, and he wanted to follow in his footsteps.

OVERLAND PARK, Kan. -- Here comes the king! Hundreds of people crowded the parking lot at the Hy-Vee on 135th Street in Overland Park on Friday to get up close and personal with the world-famous Budweiser Clydesdales. "We're from North Dakota, but we were staying at our son's house," Linda Bergstrom said.

Sponsored ContentThings get a little hazy as Chef Clark from Hogshead infuses his entire meal with hemp and CBD.Thanks to our sponsors: Sharon Aubuchon. Ch...


Victoria's Secret's Sexy Positioning Is No Longer So Alluring

One fact was always clear: Victoria's Secret's bras were sexy and alluring. They sold well and were boosted by not-so-subtle advertising and promotions. But that was then, and this is now. The glamorous look is no longer a look desired by growing numbers of America women.