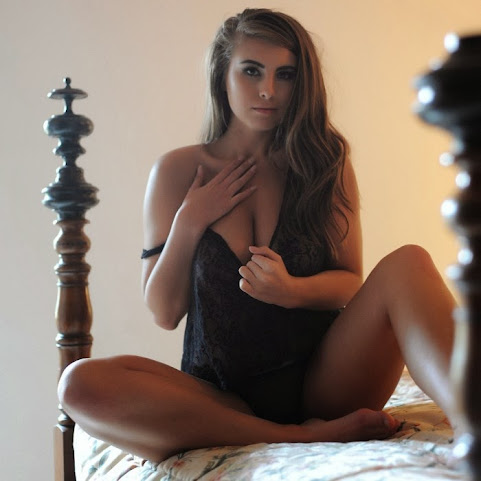 This bit of lingerie promo tease inspires an overview on the topic sleep . . . Which we hope our readers are catching up on today. Take a peek:

Hill: Americans aren't getting enough sleep and it's killing us

Bustle: 7 Things Your Dreams Can Tell You About Your Sleep Quality

Closer to home, we don't want our readers to sleep on these local news links:

KANSAS CITY, Mo. - The NCAA Sweet Sixteen came to Kansas City on Friday and local Midwest Regional tournament organizers expected around 60,000 fans to boost the area ecomony with more than $10 million in spending this weekend.

Kansas City, MO - For years, Benjamin Wills, an art professor at Washburn University, has been writing letters to inmates, asking them to send paper airplanes, but he gives them no further instructions. Hundreds have responded, and each in their own unique way.


New polish for a gem

The Jackson County Historical Society will provide visitors to the 1859 Jail & Marshal's Home Museum a slightly different look on their tours.The 1859 Jail will reopen for tours Monday - as will the nearby Bingham-Waggoner Estate and Vaile Victorian Mansion in Independence - after the usual three-month post-holiday hiatus.The Historical Society has added interpretive panels on both floors of the marshal's home and at the jail cells and has revamped the exhibit space in the

KANSAS CITY, MO (KCTV) -- Thousands of baseball players are hoping floodwater recedes soon at the Waterwell Athletic Complex. Drone video shows ball fields there are underwater at the complex, which is just off Highway 9 in Kansas City.

With Patrick Mahomes locked down as the QB1 for a long time to come, let's take a look at the future of the backup position for the Kansas City Chiefs. They currently have four quarterbacks on the team. It's obvious that Patrick Mahomes is the man simply by putting the entire league on notice with a stellar MVP season in 2018.

Who knew that the ancient cycles of life and death, grief and hope, dawn and dark could be so much fun? The Kansas City Symphony gave a spectacular concert Thursday night, performing modern pieces with a sense of timelessness. Guest conductor Ryan McAdams made his Helzberg Hall debut with a program that engaged a prismatic ...

Weather According To Katie


Storm system to move out Saturday, then chilly

Hide Transcript Show Transcript GOES DOWN INTO FRANKLIN AND MIAMI COUNTY. IN THE METRO, I CHECKED OUTSIDE AND WE ARE HERE AT OUR STUDIOS AND WE HAVE A MIST. BUT KCI IS REPORTING LIGHT SNOW. SO IT IS IN THE PROCESS OF TURNING OVER TO LIGHT SNOW.


I thought this was the last bastion of free speech.

^^^ You don't want to upset the Jewish my friend.

I would rather talk about THEM TITS!

Ass would also be acceptable.

Katie is actually a nice woman and casts aside the trolls nicely.

The only way "March Madness brings millions in economic activity to KCMO" is by the trough joints selling extremely overpriced slop to the unsuspecting 25 million anally tourists.

An eternal parade of event economic benefit forecasts, and yet, none from a reliable, unbiased source. it's like your mechanic doing the weather.

I made Sarah pledge not to let her beaver chew through my wood!!!

Mackenzie Hyatt, 17, is charged with 2nd degree murder in Jackson County in the death of Riley McCrakin.


Well this little hottie has a bright future.

Katie is hot! I would let her take my temperature.
Much better to look at then all the gay weatherman this town has.