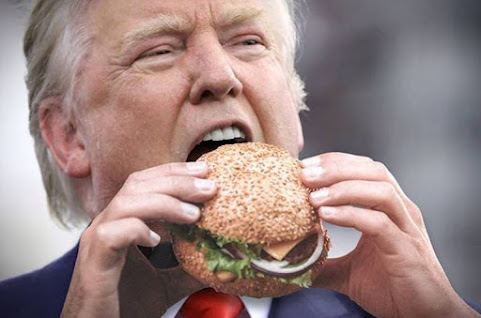 Most of the local doesn't really know what to make of the Mueller report but we turned to our blog community and garnered a better and more homespun perspective than anything so many local chat show pundits can broadcast.

"Will be reelected and easily. Know why? You doofuses wasted two years playing gotcha detective. Angry? You should be. Rachel Maddow and the rest of the hacks made you believe total B.S., as we kept saying all along."
#########

Be patient his is far from being over

1) The SDNY is still rockin' and rollin' and is far from being finished. (think money laundering, tax evasion, bank fraud, etc. etc.)

Sorry, it's over, and a colossal defeat for Democrats. You guys need actual issues, not continuing to try to subvert the outcome of a free and fair election. Speaking of that, how's your investigation into the rigging of the Democratic primary going? Oh, that's right, you don't care.
######

CNBC: Trump’s ‘delight’ and the discomfort of Democrats: How global media is reacting to the Mueller report

Bloomberg: It's a New Day for Donald Trump as Mueller Disappoints Democrats