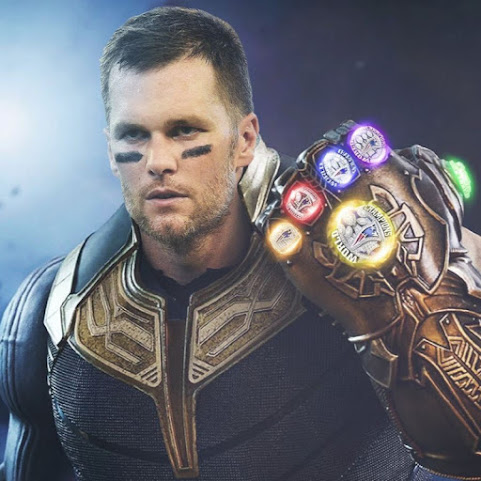 Whilst Kansas City endured another dreary day and icy dangerous roads, Patriot fans crowded the street in a warm up for all the fights they'll be starting on St. Patrick's Day.

However, here's a quick consolation and reference to our scholarship on the subject in service of equal time . . .

CHEATERS THAT THEY ARE: PATS FANS FUDGE THEIR PARADE NUMBERS AND THEIR CROWDS WERE PACKED BUT NOT QUITE 1.5 MILLION STRONG!!!

"I don't wish to rain on the New England Patriots' victory parade today, but I wish them luck in cramming a million (or more) people into a 2-mile long parade route . . . The math on this comes out to 94.70 people per foot of parade route."

Don't get it twisted, there were a ton of scumbags celebrating a victory the rest of the nation ignored . . . But the crowd size needs to be deflated in service of the facts . . . Just like so many questionable calls that favor this team.

Turtleboy: It Wouldn’t Be A Patriots Parade Without A Bunch Of Savages Beating The Sh*t Out Of Each Other To See Who Is King Douchebag 2019

Turtleboy Duex: Imagine How Desperate For Attention You’d Have To Be To Bring A “F*ck Me Gronk” Sign To The Patriots Parade?

Lulz. Then the crowd for the next Chiefs victory should be about 5 million.

About like the crowd when the Royals won the championship, vastly inflated. However nobody can compete when KCMO includes the 25 million anally tourists.

It was for the useless eaters.