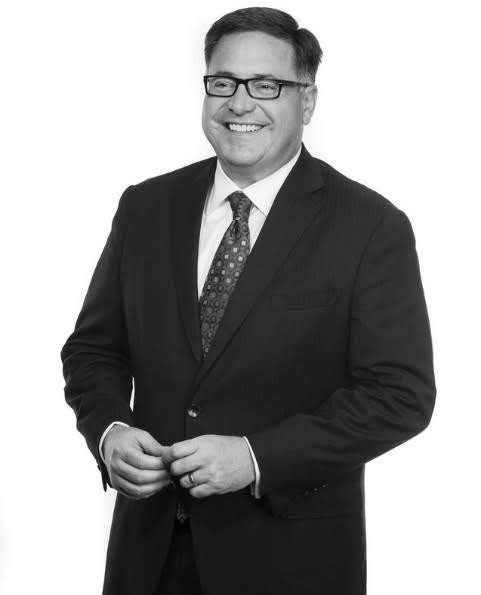 TKC FIRST NEWS on this important Kansas GOP development that has a myriad of implications but deserves the attention of our blog community first and foremost. The pullquote highlight is ours but this is all the latest word from the party thankfully sent our way . . . Checkit:

After being elected the new chairman, Kuckelman addressed the convention delegates. He said the party will focus on unifying the more than 800,000 registered Republicans in Kansas.

He plans to focus on Republican messaging and tying that message to the Republican platform, which is in line with the values of Kansas voters. Kuckelman also emphasized the need for grassroots participation to get voters to turn out for elections.

He has represented the Kansas Republican Party and individual candidates in election-related issues. In 2014, he was successful in his representation of United States Senator Pat Roberts before the Kansas State Elections Board when Senator Roberts’ residency was challenged. During the 2018 election cycle, he successfully represented Kansas House Member Adam Thomas in a residency challenge before the Board.

In his private practice, Kuckelman has represented individuals in civil rights cases, focusing primarily on law enforcement abuse cases. The United States District Court for the Southern District of New York appointed him to represent one of five law firms responsible for the litigation arising out of the World Trade Center attack in 2001. More recently, the SEC Receiver in the United States District Court for the Northern District of Texas appointed Kuckelman to pursue recoveries for the victims of the Stanford Ponzi scheme. He also represents individuals and corporate clients involved in litigation.
###

Good decision. The war to win back Johnson County is on and Michael is the right man for the job. Excellent decision that should go a long way toward getting ready for 2020.

^^^ Agreed. Sharice is a non starter and probably the inspiration for this one.

Here's what this really means for you TKC. Kobach might have better luck moving to Texas. He doesn't have a future here any longer.

The Republican Party is subservient to Israel, so a Jewish State GOP chairman is most appropriate.

Kuckelman. LOL! The republicans have picked a Cuck to lead.

I left the Kansas GOP and won’t be coming back. I voted for Trump BTW. KS GOP is a massive failure. From Brownback and the rest of them sucking off the Koch brothers to their reps claiming marijuana has different effects on black people than it does white people. It was like whipping their backs to get them to approve hemp farming because of their reefer madness hysteria.

The KS GOP has also allowed the state to have one of the highest tax rates on groceries in the nation. How about the high property tax rates? Broken foster care programs and rural hospital issues. Failure after failure on so many levels.

I'm sure Mr Kuckelman is pleased that the "wonderful" new spending bill that President Cuck just signed includes another $200 million for Israel.

Hey that new anti-Semitic Dem congressperson is doing a great job of making an ass of herself!

The Emperor Is Nude said...

Rep. Ilhan Omar noticed that AIPAC and wealthy Jewish donors control our foreign policy by bribing our Republican and Democratic politicians. "Anti-Semitism " is a sign of intelligence. Anti-Semitism is noticing things, like how Americans are not allowed to ask how Israel manages the great feat of silencing all criticism in Washington.