Behind the scenes there's more scrutiny of a controversial comment from the top law man at the Jackson County Courthouse directed against newspaper workers.

Just a bit of insight into the sausage-making of local media . . .

A FEW MEMBERS OF THE LEGISLATURE WANT TO KNOW MORE ABOUT THE ROUGH EXCHANGE BETWIXT THE NEW SHERIFF AND DEAD-TREE NEWSIES!!!

The relevant passage buried in an an otherwise unremarkable story about the continued jail crisis from old school newsie Mike Hendricks . . . 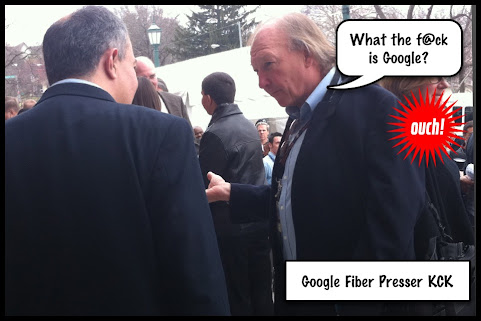 What KC Star newsies perceive as a threat:

“By the way your story on County Executive Frank White Jr. was trash. Remember what goes around comes around! What skeletons might you have in your closet? Stay tuned, stay safe and enjoy the evening.”

When informed that The Star would be publishing that remark, he responded:

“Great! I give you permission as well as encourage you to quote what you perceive to be a threat. My intent is not to threaten, my intent is to educate. I’ll continue to educate you at every opportunity.” Then he suggested that the reporter be fired for biased reporting.

In defense of his colleague, newsie Steve Vockrodt took to Twitter and noted: 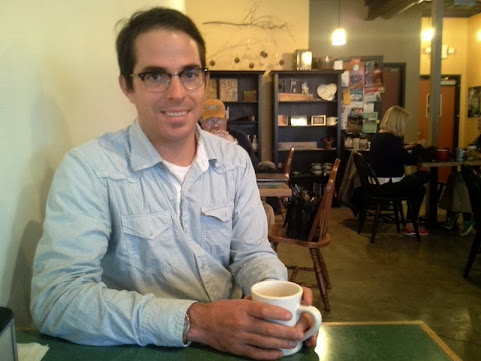 "Not a great look for a sheriff to reply to a reporter's queries with veiled threats."

DID THE JACKSON COUNTY SHERIFF THREATEN KANSAS CITY STAR REPORTERS OR ARE THEY BEING TOO SENSITIVE AND TRYING TO MANUFACTURE A STORY?!?!

What we do know is that the exchange reveals the Sheriff is having a rough time adjusting to his new career as a politician and elected official rather than just a lawman.

Nevertheless, the questions are serious given that any alleged misuse of power can be addressed by the Legislature with a broad range of sanctions. Insiders also advised TKC that the consideration of the remarks can also work to clear the new Sheriff of any perceived wrongdoing and offer guidance for his office in future interactions with the media that might prove more effective than firing off questionable e-mails.

The issue is important and newsworthy for voters and taxpayers as the debate threatens to take up time and resources at the Courthouse which struggles just to stay open following water main break FAIL.