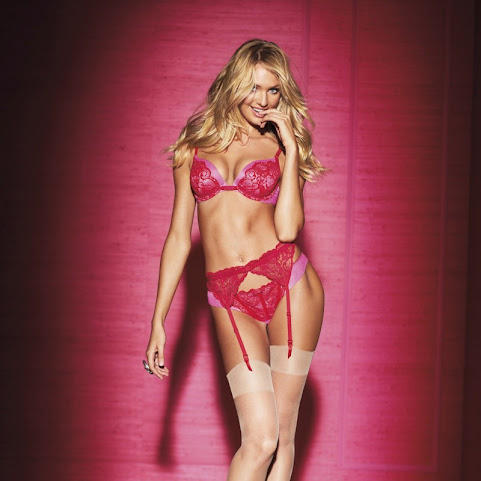 Closer to home, here are the news links we're watching:

Celebrate: Public Safety Will Take Up Even More Of City Hall Budget

KANSAS CITY, Mo. - Largely taking advantage of a projected 4.1 percent increase in revenues, Kansas City, Missouri leaders Thursday unveiled the proposed budget for 2019-20 that calls for an increases in funding for police and fire.

Rent Is Too Damn High Retort

Segment 1: Organizer fears that, "If we wait five years to make a bold intervention . . . we won't have people of color, workers and poor folks able to live in our city anymore." A new tenant-power organization looks to help the more than twenty-thousand renters in the Kansas City area deal with issues related to poorly managed rental properties.

Editor's note: Full Scale is a partner of the Kansas City Startup Foundation and Startland News. The following content was independently produced by Startland News. Development help often can be more valuable to an early stage startup than simply opening a checkbook, said Matt DeCoursey, announcing Full Scale's commitment to investing $1 million of its technical services in Kansas City region companies over the next two years.

The proposed Kansas City budget throws a lot more money at fixing up the city's roads. The 2019-20 budget, totaling more than $1.7 billion, was presented Thursday to the city council. It includes a 70 percent increase for road resurfacing - from $10 million to $17 million.

Po-Po Teams Up To Help NextGen

KANSAS CITY, Mo. - Roughly 500 people were shot last year in Kansas City. The smallest of them rushed to a hospital bed at Children's Mercy Hospital, where Tammy Kemp's job is to have mercy on the kids and families involved. "It's a two-year-old and it could be anybody's child," said Kemp, a social worker for the hospital.

The Kansas City Royals and FOX Sports Kansas City today announced a 161-game regular-season television schedule for the 2019 season. The only game that won't be broadcast on FSKC is the June 13 contest vs. Detroit at TD Ameritrade Park in Omaha, Neb., which will be televised by ESPN.

The heaviest snow will fall 11 a.m. to 5 p.m. and gradually getting lighter toward the back end in the evening.

Today In History:1929
Penicillin discovered
Sir Alexander Fleming was a young bacteriologist when an accidental discovery led to one of the great developments of modern medicine on this day in 1929. Having left a plate of staphylococcus bacteria uncovered, Fleming noticed that a mold that had fallen on the culture had killed many of the bacteria. He identified the mold as penicillium notatum, similar to the kind found on bread. On February 14, 1929, Fleming introduced his mold by-product called penicillin to cure bacterial infection

O.K. folks in the spirit of the day I heard about a Valentines prank that made me laugh and think of my dad because it sounds like something he'd dream up.
A rest. waiter was asked if he was working tonight He replied "No but if I was and a couple came in for a romantic dinner something I've always wanted to do is if I knew they weren't married I'd love to drop a fake engagement ring in the woman's drink and just stand back and see what happens

LOL most startups on the coasts blow that in one night for their funding celebration party.

Where can I get some of those famous Kansas City Valentine donuts?


Will developers and people living in new tax abated McMansions be contributing. Or will Ma and Pa be forced to pick up the tab?

And the big bear said to the little bear, "Who's been sleeping in my porridge?"

And an 8% increase in the water bill too, like it isn’t already too high now

"If we wait five years to make a bold intervention . . . we won't have people of color, workers and poor folks able to live in our city anymore."

sLIE’s evil plan is working! I was hoping they’d be gone by now!!!