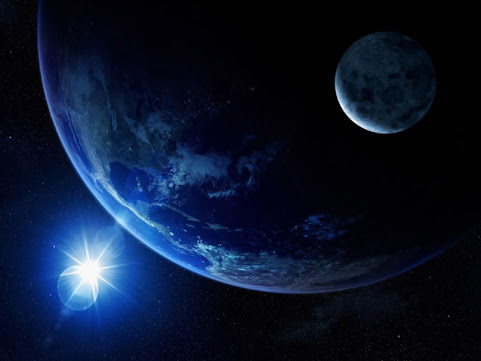 Ethics issues are a running joke in Missouri but recently a Northeast politico shares her perspective and offers insight on the busted process:

"HB 445 started with wide bipartisan support. It would have imposed a two-year waiting period on local officials becoming lobbyists and capped gifts from lobbyists to local officials at $5 – requirements recently imposed on lawmakers by a constitutional amendment Missouri voters overwhelmingly approved last year.

"But then, State Rep. Nick Schroer, R-O’Fallon, added an amendment to broadly expand statutory exemptions that allow certain records to be withheld under the Sunshine Law. Under the amendment, government officials would have legal authority to keep virtually all records secret."