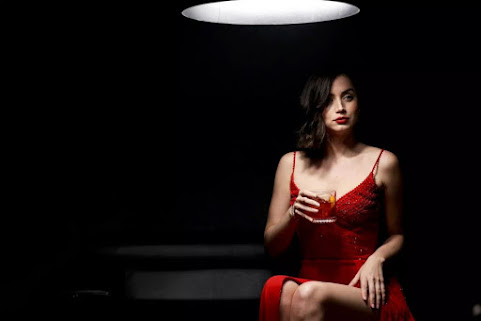 Tonight for our most diligent news readers we've got a peek at pop culture promo with a real life chaser . . .

Fortune: Trump Donated His 2018 Third-Quarter Salary to an Organization That Funds Alcoholism Research

Healthline: Alcohol-Related Diseases Now the No. 1 Reason for Liver Transplants

The Fix: 15 Million Americans Are Battling Alcohol Use Disorder

Insider: 10 things that can happen to your body when you give up alcohol

KANSAS CITY, Mo. - Kansas City is ready to move forward on a plan that could transform the city's bike infrastructure. Last week, city leaders briefed a council committee on the details of the long-term plan, which calls for using 658 miles of roadway.


Hyundai answers when KMBC reaches out about woman's car engine

Hyundai says it will cover all but about $1,200 of repairs after a Gallatin woman contacts KMBC 9 Investigates about her problem car engine.

KANSAS CITY, MO (KCTV) - A school bus overturned in south Kansas City Wednesday with students and a bus monitor on board. The incident happened in the area of President Court and Virginia Avenue just after noon. Three students from Center Middle School were on the bus at the time of the incident, along with the driver and a bus monitor.

7 cats and 4 dogs are headed to KC Pet Project after a fire in the northeast. Shortly after 7:30 a.m., a fire occurred in the 100 block of N. Chelsea Ave. A total of 14 animals were affected.

Johnson County's traffic court easily handled hundreds of cases that were scheduled on the same day because of a computer glitch.

Kansas City Hearty Eat Out Report
Yelp rates most romantic restaurants in Kansas City - Kansas City Business Journal
And this is the OPEN THREAD for tonight . . .
Posted by Tony at 2/06/2019 05:10:00 PM