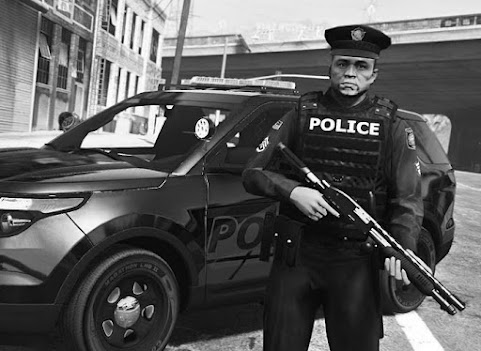 Quick fact check on a common misconception powering the discussion of American violence . . .

And then we share this overview of the greater metro crime scene, charges, allegation and investigations . . .

FAIRWAY, KS (KCTV) -- KCTV5 News' investigation into allegations and fraud concerning a Topeka-based autopsy company now strings across the nation. KCTV5 has heard from families on both coasts and across the nation who say Shawn Parcells took their money but never completed the work.


Kansas Boy, 10, Was Decapitated on Water Slide, But Murder Charges Against Park Are Dismissed

If you have opted in for our browser push notifications, and you would like to opt-out, please refer to the following instructions depending on your device and browser. For turning notifications on or off on Google Chrome and Android click here, for Firefox click here, for Safari click here and for Microsoft's Edge click here.

KANSAS CITY, MO (AP) - A 61-year-old Overland Park woman has been convicted of participating in a conspiracy to distribute drugs supplied by a drug cartel in Mexico. Christine Little Wood was found guilty Monday of being part of a ring that distributed heroin and methamphetamine from January 2010 to April 2017.

Missouri Attorney General Eric Schmitt wants more severe penalties for carjackers - especially when they use a deadly weapon. Schmitt threw his support Monday behind a push to create a felony motor-vehicle hijacking statute. Because there isn't a specific law dealing with carjacking, Schmitt said, there can be different punishments under robbery or stealing charges.

KANSAS CITY, MO (KCTV) -- Two people have been arrested after a short police chase ends in Lee's Summit. Kansas City police say officers saw a vehicle about 10 p.m. Monday that matched the suspect vehicle in an aggravated assault the previous day. The driver began speeding east on Bannister Road near James A.

Smart people have known since before video games came out that they didn't lead to violence in the streets. Bad parenting and your typical hood rats are what is the real cause. Playing Candy Crush all day doesn't make me want to go binge on Jelly Bellys or Gummi Bears.

^^No, but it makes you an ant-social, lonely, old moron which you certainly are.

^^ Says the one who does practice what he preaches.