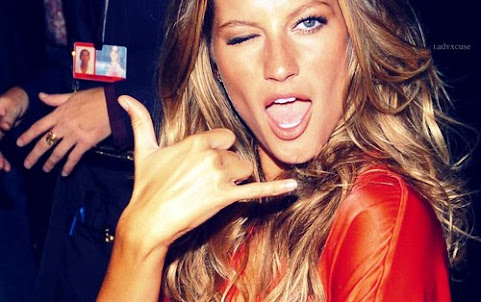 This headline and quick roundup is simply posted to counter so much FAKE NEWS THAT FAILS TO QUESTION CORPORATE LIES about the future of a struggling company not confronting acquisition disguised as a merger in plain sight by compliant MSM.

In the ten months since T-Mobile first announced its intention to buy up its competitor, the company has cozied up to the Trump administration. The company's executives spent more than 50 nights at the Trump International Hotel in Washington, DC.

Hung Up On Job Cuts

Michael Nagle | Bloomberg | Getty Images Executives from T-Mobile and Sprint faced tough questions from lawmakers on Wednesday about how the companies' planned merger would affect prices and jobs, especially in rural America. The deal to combine the No. 3 and No. 4 U.S.

The leaders of the country's No. 3 and No. 4 largest cellphone carriers defended their planned merger against new attacks from labor groups and advocates for rural wireless customers who said the tie-up would hurt competition.

T-Mobile and Sprint executives will be in the hot seat this week on Capitol Hill as Democrats in the House of Representatives grill them over their proposed $26 billion merger. T-Mobile CEO John Legere and Sprint Executive Chairman Marcelo Claure will testify Wednesday at 10 a.m. ET before the House Energy.

WASHINGTON (AP) - Democratic lawmakers challenged top executives of T-Mobile and Sprint on Wednesday over their pledge not to raise prices for wireless services or hurt competition if their $26.5 billion merger goes through.

Representatives from T-Mobile and Sprint are on Capitol Hill today and tomorrow to discuss a planned $26 billion merger. Some argue the merger will limit competition in the telecom space, while those in favor say it'll expedite the move to 5G technology. A few things that'll surely be discussed in the hearings.


T-Mobile-Sprint merger could close as early as first quarter of 2019, exec says

T-Mobile and Sprint are finally merging. After a few failed attempts, the two companies announced their merger at the start of 2018. After merging, the new T-Mobile could pose a serious threat to the likes of Verizon and AT&T, plus be better positioned to roll out 5G. Here's everything you need to know.

From experience. Things will look OK for about 6 months at which time synergies are to take effect. All Corporate will be aligned to single organizations, Then sales and customer service get aligned, and Network engineering and operations. I suspect OP to lose in excess of 1K jobs not counting what stores will close.

No reason for T-Mobil to keep anyone from Sprint, though if they do need any local employees, they might hire some FORMER Sprint workers, they're the ones with the qualifications to find another place to work.

The current crew is the "dregs", who simply haven't been able to find another job in the five years this collapse has been going on.