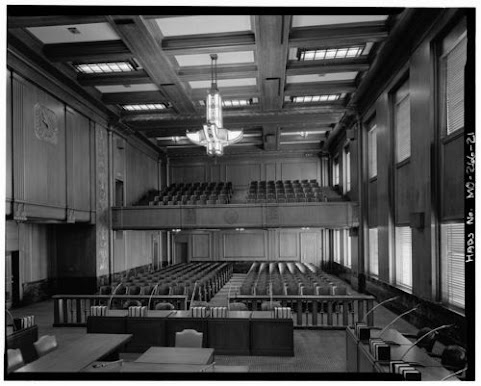 This time around the contest for City Council is far more low key and there are fewer candidates overall in 2019. The mayor's race is really the one to watch.

A quick rundown and a bit of backstory . . .

She promised to stand up for the Northland during her campaign and has become increasingly popular on both sides of the aisle for her commitment to neighborhoods. Her major accomplishments include championing more resources for KCPD and a new fire station in the Northland. Even better, she skillfully avoided so many culture war fights and instead turned her efforts to more practical concerns like trash pickup and local issues which directly impacted her constituents. 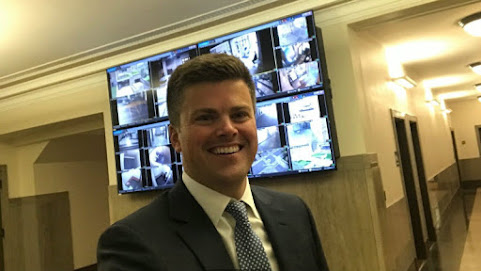 He's a low key insider among local Democratic Party elite and a politico on a path to take the Governor or Senator's seat sometime in the next 15 years. For now, he's a tall, smiling white guy who avoids controversy and is mostly known for being one of the most agreeable local politicos with a million dollar smile. 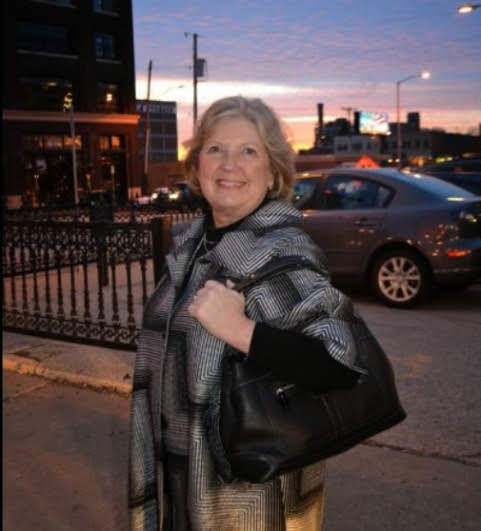 Council lady Teresa Loar has been unafraid to push back against the status quo during the current Administration and question the policies that threaten to cost local taxpayers big bucks. She's a veteran of 12th & Oak who understands more about how City Hall REALLY works than almost anyone else. She has a soft side too and her work on behalf of her animal lover constituents has also helped to garner many strident supporters. Even more interestingly, not so long ago union dudes threatened to run against her but the challenges have been unrealized as she cruises to another 4 years in office.

CONGRATULATIONS TO UNCHALLENGED INCUMBENTS AS KANSAS CITY LOOKS TOWARD SILLY SEASON WITH GREAT ANTICIPATION OF MORE DOWN BALLOT FIGHTS WORTH WATCHING!!!

The truth is, there's not a lot of money out there for council candidates. Those who could raise the funds decided that it was better to try and focus on the Mayor's race instead.

Probably the only Democrat who could beat Hawley in a smile off.

Hey TKC, good list but don't forget Kevin O'Neill in the 1st at-large. He's not an incumbent but was really surprised that he didn't get a challenger.

Who wrote this fluff piece? Teresa Loar is a mess! The largest asset in the city, the airport, is in her district and she lost control of it. She bamboozled one of her biggest campaign supporters, Crawford Architects, to draw up a GRAND RENOVATION PLAN. She told anyone who would listen an airport renovation was the way to go. She preached on it. She was so stubborn about it. That is why the mayor, city manager and Jolie went behind her back to a private club and out flanked her with a no bid proposal. Then the public voted 70% for a NEW SINGLE TERMINAL. They voted 70% against Teresa Loar!! She was absolutely completely on the wrong side of the biggest public project in a generation. That is NOT leadership. If she knows so much about the city why can’t she get anything done? She’s annoying and the councils sick and effing tired of her patronizing us as her “kids.” Then it is revealed she has campaign criminal convictions from the early 1990’s. She can’t find 6 other votes on council to do anything, but she is a pro at running her mouth and pissing everyone off. Unfortunately, she can’t execute any alternative plan. Absolutely ineffective. But I am sure the puppies appreciate her! Or is it the cats? Have you ever seen her up close in the city hall elevator? She is covered in cat hair! Which means her car interior is covered in cat hair! And that means her house is covered in cat hair. Teresa Loar has become an old woman who hoards cats and drinks too much! Way too much! Wrong side of the issue Teresa Loar for city council what a effing joke!

^^^^ the new single terminal airport is an effing joke.

Im thinking about running for city council in the future. I have the financial know how in order to fund the process. I dont live in KCMO, but I live in the metro area. I have family that live in the street car taxing district. They love the street car, but they get punished financially to live there. This should not be the case.

We can discuss liberal or conservative economics to death, but the truth is there is something better for KC than that.

They should be. They got us into a heck of a mess.

McManus is a pretty boy. Mr. Photo Op. What issue in his first 4 years did he work on? Nothing.

McManus is nothing but a puppet for John Sharp.

So a list of people who bought, promised, and lied their way to success.
Impressive!
But how about the residents and small businesses in KCMO?
When do they get some consideration?
It never changes.

@11:57 is right, the attack posted @10:24 was written by either Sly James or one of his fellow criminals currently squatting on the Council. It contains all the same filth that gets spewrd every time Councilwoman Loar's name is mentioned here. Notice how many times they use the word "us" when referring to the Council.

Well COWARD, the People of Kansas City do not agree with you!
They keep electing her!

Since you do not have the courage to identify yourself and openly make your lying attacks on one of the few ethical members of KC's Government, I can only that someone you have betrayed during the years of corruption and slime you have participated in "outs" you, and you receive the public shame and humiliation you deserve.

In fact, a little bit of jailtime, preferably in the cesspit of the City lockup, sounds like a good idea for you and each and every member of "Sly's Slimy Seven"!

A few months after Teresa Loar promoted her scarf business from her Gladstone, Clay County, apartment she claimed residency in Platte County to run for the City Council.
Did she ever move to Platte County?

In the late '80's, Teresa Loar made a colossal effort to bring the 1,000 acre Laidlaw landfill to Shoal Creek/Hodge Park, west of Liberty, by hook or by crook. This was between her trips to the Paris Airshow for the KC Aviation Committee.

Not Guilty Your Honor said...

Half the Loar story is the Star protecting her from her long history of unethical acts. Her John TV violated US Constitution. Kay Barnes and others enabled this outrage of punishment before conviction of a crime. Star had no comment on Killa City rape of 8th Amendment. John TV was undercover policewomen soliciting men in party districts with lines such as "Do you want to party?" Teresa Loar pushed this to establish her credentials as a crime fighter. US Constitution be damned. John TV died quietly, but corrupt Teresa Loar continues to pollute the community.
The ACLU played a role in opposing this travesty.

Heather Hall is dumber than a door. She couldn't find her butt with both hands. What is the deal with her husband's KCPD retirement? Really strange?

Gosh, if some of the city hall people are so angry at Loar and Hall then they must be doing a good job! I will be happy to vote for them.