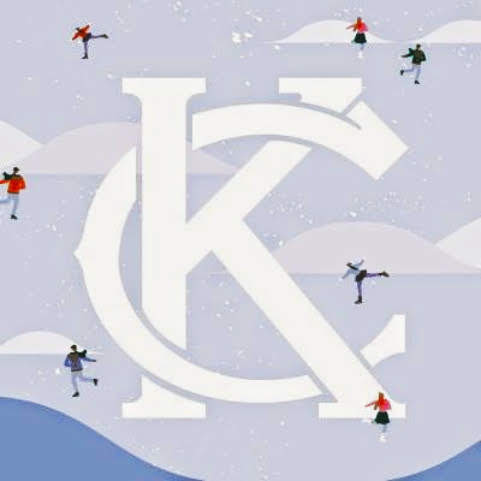 Thanks to readers for sticking with us tonight, there's a benefit for checking in among our blog community just a little bit later . . . It means we're forced to look just a little bit harder and pick out the more choice news items that stand out from the crowd. Watch us stake through the local agenda with a mind for the more important deets . . .

We All Go Down Together!!!

Advertising mogul Bob Bernstein is the highest current bidder to buy 23 stores out of Beauty Brands bankruptcy. If his bid stays the highest, Bernstein will regain control of a company he founded in 1995.

A hot job market and the increasing cost of tuition have slowed the growth in the number of Kansans earning a college education nearly to a halt. Educators are worried that will worsen shortages of high-skilled workers and impede prosperity long term. "It is concerning," said Donna Ginther, an economist at the University of Kansas.

SOURCE: Facebook The owner of an eastern Missouri fitness center is defending herself from an online firestorm that erupted when a member said he was told to change out of a "2016 Trump for President" shirt while working out. The St.

Lenexa native Christopher Good is headed to Utah for the Sundance Film Festival. In the past he's gone just for the experience, but this year he is going as a professional, one whose film is included in the U.S. Narrative Short Films category.

Kansas City Chiefs wide receive Tyreek Hill knows how to make the crowds go wild, and him stopping to sign autographs at practice for the Pro Bowl in Orlando was no exception. WDAF reports when Hill walked over to a group of fans to sign autographs on Wenesday, he shook his head as he skipped over a fan wearing a Patriots shirt.


Hopes for a warm up get 'clipped'

We all want some warmer days, but a series of fast moving cold fronts will nix any hopes of a warm up for the next six to 10 days! I'm tracking at least three strong cold fronts that will zip through the region between Thursday and early next week.

Who is the President of THE KANSAS CITY ATHEIST COALITION OF CLOWNS?

Question: Is there anything nerdier than an adult getting an autograph?