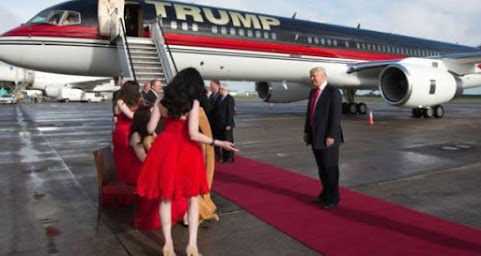 Quick roundup of little progress this week. Take a look at this Red Friday roundup:

NYT: On Conservative Media, Qualified Support for Trump on Shutdown

Northeast News KANSAS CITY - Kansas City Fire Department responded to a structure fire at an apartment building this morning on the northeast corner of St. John Avenue and Denver Avenue. One woman was rescued from inside the building. The streets were promptly closed as crews lined the street to work the scene.

KANSAS CITY, Mo. - With Missouri still one of only three states without a full texting while driving ban, state leaders will consider a proposal this year that could possibly save more lives. Jacque Tierce learned of the tragic consequences last year when her daughter, Danielle Delgado Garcia, was involved in a fatal crash.

Friday, January 11th, 2019, by Kansas News Service An eleventh-hour payment of more than $16,000 for delinquent utility bills averted a threatened cutoff of electricity at tiny Hillsboro Community Hospital in central Kansas. But the hospital is facing other woes. Dan Margolies reports for the Kansas News Service.

Justin Wilson is engaged in a consequential fight against irrelevance. As the owner and operator of Sound 81 Productions, a recording studio in Riverside, Missouri, his life's work is imperiled by a pair of existential threats. Not only do laptops and smartphones contain recording equipment that threaten to make conventional studios irrelevant, the low-fidelity sound of many current hitmakers is part of their appeal.