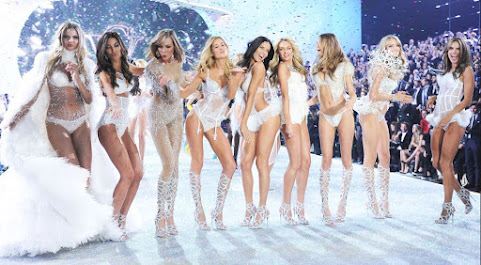 Closer to home, these news are trending and pretty much blanket local coverage tonight as we continue our contemplation of the cold weather. Checkit:

KANSAS CITY, MO (KCTV) -- KCP&L says this is the worst storm they've dealt with in 30 years and that includes all the ice storms. At one point, as many as 170,000 people were without power and about 40,000 are still without and a good number of them are in Kansas City, Missouri.

A car struggles to escape the snow and ice along Olive Street on Monday afternoon at 53rd Street in Kansas City. The city declared major snow operations complete on Sunday, but schools were closed the next day.


Kansas Citians Are Getting Power Back, But Another Storm Could Be On Its Way

November is ending but the winter season is just beginning as Kansas Citians continue recovering from the effects of last weekend's blizzard. The city is responsible for clearing 6,400 miles of pavement and listeners called in to let city council members know just what they thought of how well the city did, or didn't, do in plowing and treating their streets.

KANSAS CITY, MO (KCTV) - The streets and highways Monday haven't been too bad, in fact most of them are clear. It's a drastic change from a few days ago. Mechanics and tow truck drivers across the metro are working overtime after the storm.


Potential winter storm could impact our area this weekend

Models are starting to shape up showing another potential winter storm for our area this coming weekend. Accumulating snow is possible with this storm, however it is still too early to start talking snowfall amounts with confidence. We'll know more when this storm makes landfall on Thursday.

Lawrence code enforcement workers and police are reminding people to clear snow and ice from their sidewalks by Tuesday morning. Otherwise, they could face a fine and court fees totaling $83. By city ordinance, property owners have 48 hours to remove snow and ice from sidewalks after ice forms or snowfall ends.

If you thought that Saturday afternoon's divisional round matchup against the Indianapolis Colts was cold, you ain't seen nothing yet. Check out this tweet from ESPN insider Adam Schefter regarding Sunday's expected temperature for the Chiefs' AFC championship game against the New England Patriots: National Weather Service is projecting an arctic blast to settle over Kansas City for Sunday's AFC Championship Game vs Patriots, reports the @AP_NFL .

If you cannot get around in the snow in a front wheel drive car stay home on your frigging phone, dumbass.

what dumb fucks blaming the mayor for snowy streets