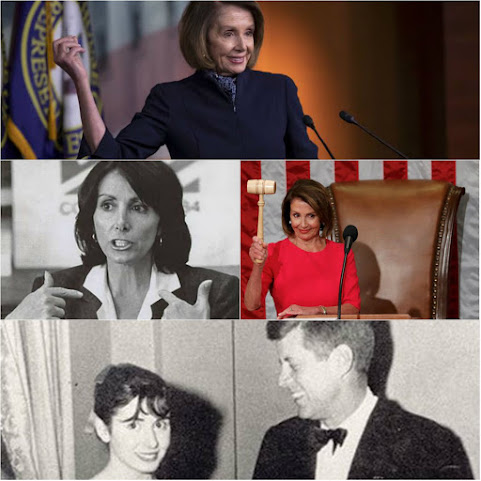 This week the bigger picture in American politics mostly moved the dial in Kansas City as power shifts amid partisan slap fighting.

Notice the east coast liberal celebration of a corporate Democratic power player who, for the moment, Trumped Prez Trump . . .

Vox: The vindication of Nancy Pelosi

It's important to remember the fight isn't over yet as States might have a bigger role in the drama than most realize.

Again, this was still an eventful week and here's who came out ahead . . . 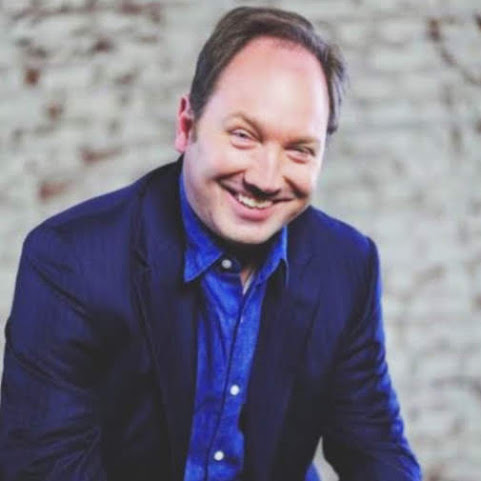 He recently opened his campaign office, at the outset of the GROUND GAME he has people on the street and in the community signing up volunteers and door knocking. He's a low key power player which might be what KC is looking for after 8 years of the Mayor Sly show.

From challenging Prez Trump to helping furloughed local fed workers . . . The Congressman led the conversation during this tumultuous week. 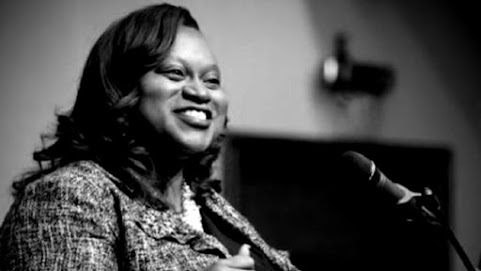 Surprising turn of events: Council Lady Canady earned a lot of praise for a vote on principal and procedure against the MLK street rename. For many critics of the current East side power structure from within and outside of the neighborhood, she's now a more viable option. 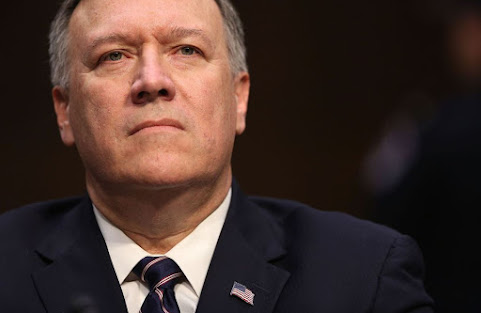 The right wing wants a serious candidate for Senate in Kansas given recent Democratic Party gains in Johnson County. There is conservative clamoring for this nationwide power player and while he's playing it cool . . . The Senate job is now his to turn down. 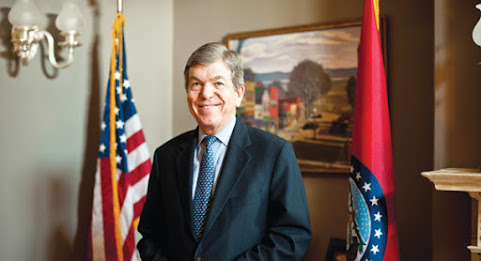 One of two all time greatest TKC readers reminds us: Missouri Sen. Roy Blunt is on the Senate committee to find a solution to the Border Wall debate by 2/15 that Trump, hopefully, will sign. 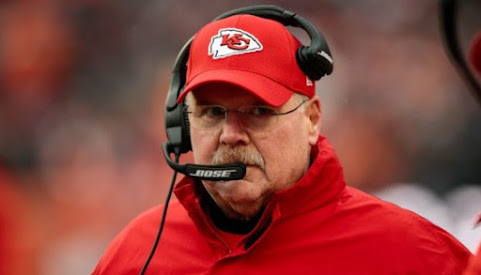 Firing Bob Sutton might have been the easiest yet boldest move Coach Reid has made in his career. More than anybody on the field, Coach Reid controls the future of the team and his job depends on their continued success.

And So during this otherwise icy week in KCMO  . . .

This list has been compiled according to scientific TKC polling and market research data and it's a weekly comprehensive guide to local powerful people, trends and our times.

A little bit better of a list. Agree with the Pompeo choice because it could finally help shore up Johnson County and make residents understand that state budgets aren't made of monopoly money. The stakes are very real and serious. Time for Kansas to get back to basics.

Cleaver didn't do a damn thing and the Chiefs choked again under Reids leadership how the hell is that two power anythings?

Cleaver got too much credit for the MLK thing and so did Reid for the firing. Powerless rankings?

If Blunt's on the Committee then it's a sure thing that they won't be getting a damn thing done. What a lackluster do-nothing he is.


Nancy Peolosi did not break Donald Trump. If anyone was smart enough they would know what is about to happen next.

If CNN said it, you know it's not true.

If you watch the week in review the cleave said he would not give up his paycheck during the shutdown because “it would put him in a bad place”. He makes $176,000 a year and the common fed worker makes $40,000, who was really in a bad place here and guess who the cleave did anything for, himself and nobody else. Remember this come voting time people. They need to make a meme or gif or whatever you call it and play it on tv once an hour for the entire amount of days the shutdown occurred so people will learn how worthless he truly is.

Alzheimer's progression over the decades!!!

Stop it. You're not allowed to make sense on here!