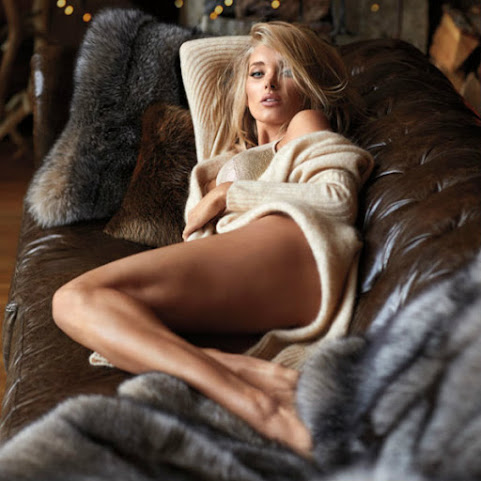 A quick note about the panty biz as we follow the morning news links worth a peek:

Closer to home, there's the news links also worth a peek . . .

A winter storm warning continues for the Kansas City region Saturday because more snow is expected. An additional 2 to 4 inches of snow could fall today. Kansas City will see a break in the snowfall, but more rounds of snow are expected. The metro is expected to see between 4 and 8 inches of total accumulation.

Economy Out Of Gas???

Oil and gas activity declining in Oklahoma, Colorado, Wyoming Executives do not anticipate a significant increase in drilling in the near future, according to the Federal Reserve Bank of Kansas City's most recent Energy Survey. The Kansas City Fed's energy survey is quite similar to that of the Dallas Fed, but covers a different area.

Two news studies agree that Jackson County needs a new jail that could cost as much as $270 million, but says those costs would fall with better alternatives to incarceration.


The Kemper Museum Of Contemporary Art Has A New Director

The Kemper Museum of Contemporary Art announced Friday that Sean O'Harrow has been selected as the new executive director. The museum, founded by banker and philanthropist R. Crosby Kemper, Jr. and Mary "Bebe" Hunt, opened in October 1994. Mary Kemper Wolf, the founders' daughter, chairs the museum's board of trustees.

The Only Way To Travel KC Right Now


Monster Jam rolls into the Sprint Center this weekend

They are big, they are loud, and they are taking over the Sprint Center this weekend. Monster Jam is in town, the man behind "El Toro Loco" fills us in on what audiences can expect.

The Joplin Humane Society is partnering with the Kansas City Pet Project.

2018 was a year packed with news - and the food scene in Kansas City was no exception, with dozens of new restaurants opening up in town. Central Standard host Gina Kaufmann spoke with local food critics Charles Ferruzza, Mary Bloch and Jenny Vergara about the latest openings and most enticing newcomers.

Hmmmh?
Hi Baby, is it still cold outside?
Say, what WAS in that drink?
And where are my clothes?
And what are you doing with all those Cameras?