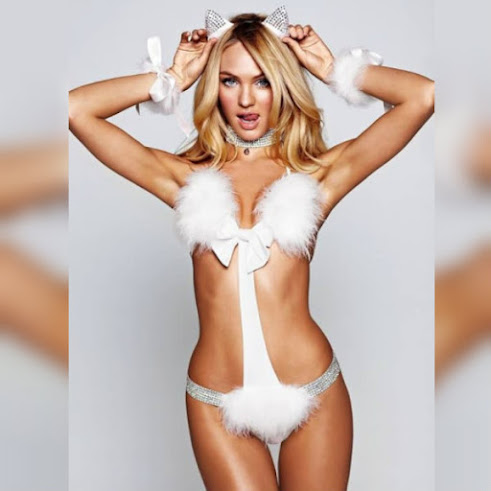 Hottie Candice is also a fitness guru and right now we're conducting a massive internet search to find out if she also exercises with her kitty . . . Closer to home, here's one more link blast for snowbound locals . . .

Back Open After EPIC Pileup

A woman who stole a car recently in Belton, Missouri may make the list of not the smartest criminals.

KANSAS CITY, Mo. (AP) - The government says several people are targets or subjects of a criminal investigation into a Missouri tourist boat that sank in July, killing 17 people. The Kansas City Star reports that prosecutors say in a court filing Friday in a civil case that the investigation of Ripley Entertainment and other individuals remains ongoing even after the boat's captain was criminally charged.


Put down the phone, say Missouri legislators who want to ban cellphone use while driving

JEFFERSON CITY * With cellphone-related traffic crashes up by 35 percent since 2014, Missouri lawmakers may again attempt to restrict the use of the devices while driving. Missouri transportation officials say such a move could reduce the number of fatal crashes, which, according to figures released Tuesday, again topped 900 during 2018.

Legislation to exempt Kansas from daylight saving time raises the question: What happens to Kansas City?


Neighborhood Cleanup scheduled for Saturday, May 4, 2019

Northeast Alliance Together (NEAT) organizes two semi-annual cleanups each year. The next cleanup has been scheduled for Saturday, May 4, 2019. If you would like to help clean up your neighborhood, contact your neighborhood association to find out what you can do to help!

We're sure hottie Candice is into fitness whole 12 inch sub in her mouth.

Is the car thief chick seeing anyone?

About time some legislatures get smart about the phony daylight savings time.


I hope KS does it

If KS does it I may just move there.