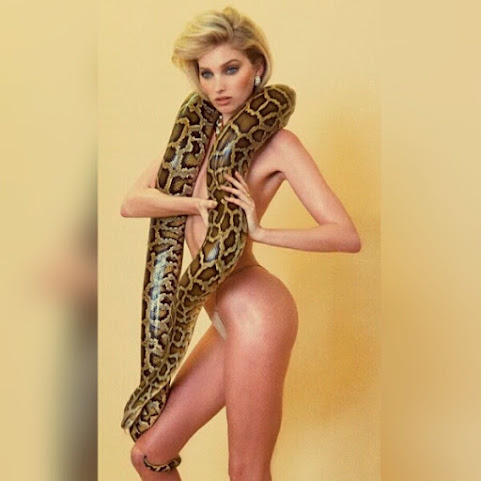 WTHR: Man finds dozens of snakes under cabin on his property

"I kind of look up and saw a hole coming through the ceiling, so I knew then what it was," said Frank Ellison, who's home was hit by celebratory gunfire on the Fourth of July.

A flight had to make an emergency landing at Kansas City International Airport Friday afternoon.

Next Gen Gets The Business

Startland News is continuing its segment to highlight area entrepreneurs' efforts to accelerate their businesses. This is an opportunity for entrepreneurs - like those working on behalf of the mental health support site GenU - to share their crowdfunding stories to gain additional support. Who are you and what is your organization?

Golden Ghetto Fights For The Future

OVERLAND PARK, Kan. - The city of Overland Park is looking into the future, trying to find the best path forward in growing the city. Forward OP has spent a year gathering public input on what Overland Park residents would like to see implemented.

A rebuild can be a lot speedier of a process if the team in rebuild mode has a good farm system. That the Kansas City Royals did not a year ago, but according to Jim Callis of MLB.com, their farm system is one of the most improved from last year.

Weekend According To Katie

We've seen a few flurries to start your Saturday. Sunshine will break through the clouds later on. Look for a high near 29 degrees.


Good luck with that idea

Overland Parks only hope is to outlaw section ape housing.

When Elsa pined for her Swedish home on the Baltic, she'd squeeze my trouser-snake and climb aboard the wooden vessel!!!