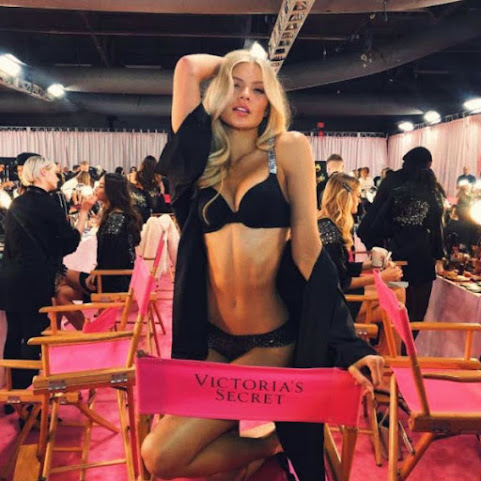 A collection on evolving pop culture:

Page 6: The Victoria’s Secret Fashion Show was a ratings disaster

Closer to home, these news links dominate the local news cycle this evening . . .

LEAWOOD, KS (KCTV) - Service dogs can be life-changing for people with special needs. They go through rigorous training from rambunctious puppies, to reliable companions. Callie and Buck, service dogs, train with David Caton almost every day in Kansas City.


Could Kansas City pass its own gas tax?

Kansas City, Mo. - The push to raise the gas tax in Missouri failed in November, but city leaders raised the question this week about whether Kansas City can pass its own gas tax increase. Missouri has one of the lowest gas taxes in the country.

The Kansas City Symphony is aiming for tuba glory at noon on Friday, Dec. 7 in the Municipal Arena at Municipal Auditorium with its annual holiday tradition TubaChristmas . Since 2008, the Symphony has hosted hundreds of tuba and euphonium players for TubaChristmas, most recently in Helzberg Hall at the Kauffman Center for the Performing Arts for two performances each year.


Jack Stack Barbecue named one of the country's top 25 restaurants

Kansas City loves its barbecue, but so do travelers from across the country. Jack Stack Barbecue - with its five locations in the metro area - has been named as one of the top 25 everyday dining restaurants in the country by TripAdvisor.

Five historic homes opened their doors to the public during the 12th annual Pendleton Heights Homes Tour and Artist Market Saturday, December 1st. Visitors were able to walk through the homes, meet some of the owners, and see the remarkable restorations that have taken place.

It's called a rivalry for a reason. Chiefs fans will remember Gerard DeCosta, the construction worker and Kansas City fan who posted a photo on Facebook last year claiming he buried a Chiefs Kingdom flag underneath the construction site for the Raiders' new stadium in Las Vegas.

Vs is out of style. But I guess it's a beautiful downward spiral.

If KC passes a gas tax it will be very easy for many people to get gas in surrounding towns. For any extra revenue they get from new gas taxes, they'll lose revenue on lost gas and food sales at convenience stores. Basically, they won't make extra money but they will be punishing citizens who have no choice but to buy gas in KC.
Leave it to our clueless and incompetent KC leaders to screw things up.

Has anyone noticed that KC Democrats think raising taxes is the solution to everything?


The law of diminishing returns!!!!!!

When Josie tried my "There's Something About Mary" hair gel, it was the beginning of our tight bond!!!

sLIE certainly embraces the tax and giveaway mentality of the dummocraps, screw the taxpayers and help the rich get filthy rich, this is what people need to protest, the man has gotten away with giving away our money with no intention of helping the citizens, he’s fed into the trump derangement syndrome to keep his own people from scrutinizing him. Pretty smart really, too bad he’s used his people to help only himself and they’re too dumb to notice.

Why does the city council hate its constituency?