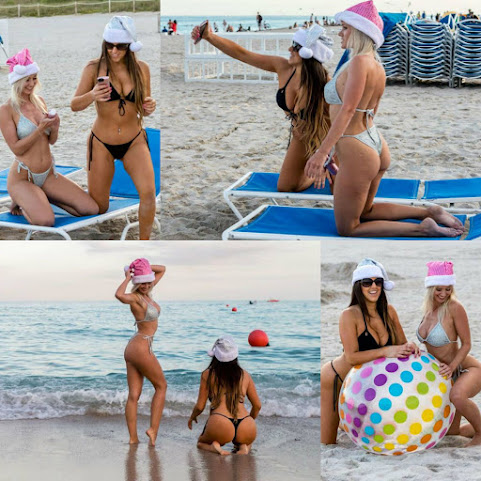 Right now we wanted to share a perspective on hotness and feminism - The two most important subjects of every year here at TKC. Checkit:

MC: Why Don't Women on Drama Shows Have Any Friends?

What happened to the snowman that was displayed in Gillham Park? Frosty, a Santa's Wonderland playground slide, appeared throughout the 1960s and decades after but no longer stands during the holiday season.


Why You Need To Be Cautious About Kansas City Southern (KSU), Ormat Technologies, Inc. (ORA)

Kansas City Southern (NYSE:KSU) shares ended at $95.9 with 1 mln shares exchanging hands. That puts the market capitalization at $9.96 bln. It opened the session with a $93.27 price tag, later ranging from $92.78 to $95.9, the range at which the stock has traded at throughout the day.

After 18 years, Kansas City's International House of Prayer will hold its final Onething conference Friday through Monday at the Kansas City Convention Center. The event, an annual gathering since 2002, most recently ranked as the 14th-biggest convention in the Kansas City area in 2018, but its absence is notable on the Business Journal's 2019 List.


Looking for New Year's Eve plans? Some ideas for how to ring in 2019 in Kansas City

RecordBar therecordbar.com Bloodshot Records' Murder By Death rings in 2019 with an evening of orchestral saloon-rock. VIP tickets get you upstairs access at the Crossroads venue. The Truman thetrumankc.com KC favorites Making Movies will perform the Talking Heads classic Remain In Light in its entirety, with support from Calvin Arsenia.

Works of local artists and designers have found welcome lodgings at the Crossroads Hotel, which opened in October at 21st and Central streets in the Crossroads Arts District. And there is much more to come. The hotel is launching an ambitious arts program of temporary installations, permanent commissions and changing exhibitions.

The Kansas City Chiefs began the season with a statement. The offensive firepower was like nothing anyone had seen before. Patrick Mahomes, the team's first-year starter at quarterback, had 10 touchdowns through two games. The addition of Sammy Watkins to line up beside Pro Bowlers like Kareem Hunt, Travis Kelce and Tyreek Hill proved to be on the field as productive as things looked on paper.

The Chiefs haven't been the same since they dumped Cream. Maybe they should revise their policy. If dogs can get "one free bite" then pro football players ought to have "one free bitch slap."

Regardless of playoff outcome, our Jerry Sandusky (Bob Sutton) has gotta go. Andy don’t lose your legacy protecting this guy.