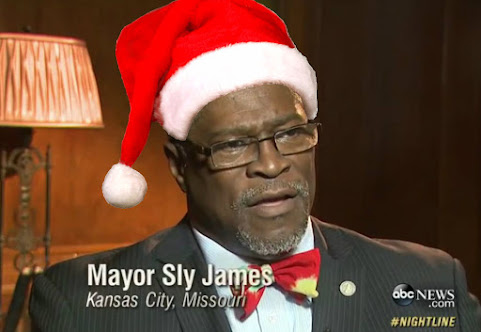 On this magical night we offer a quick peek of Kansas City Mayor Sly's future machinations and power moves ahead before he's forced back into obscurity to take drink orders for the power players at the Chamber in private.

Most of these are pretty obvious but it's still worth knowing how this town's big boss will end his reign. 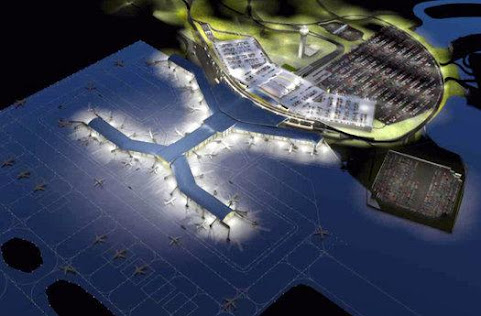 Mayor Sly's in danger of messing up his greatest legacy. The airport is STALLED and the debate is more intense than the mostly corrupt KC news is willing to admit.

Sadly, most of the "news" we hear about the airport is lies and this historic project has the potential to be the worst economic disaster in this town's history.

So, some time in the very near future the Mayor and the Council are going to have ANOTHER very big fight about borrowing more cash on the taxpayer's dime in order to finance this ponzi scheme with a flimsy wood roof. Let's not forget that some of the top newspaper pundits promised us they'd be building BEFORE the end of 2018. 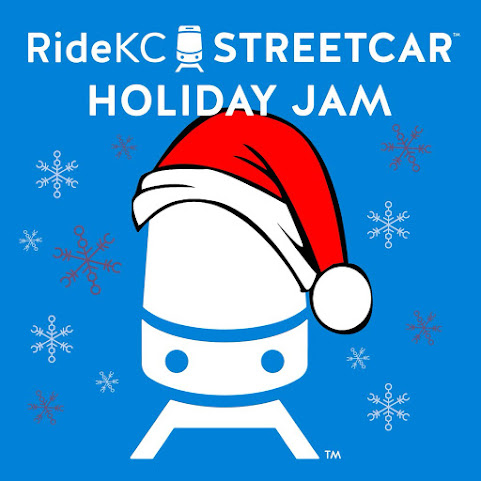 The smallish "folly trolley" with the faux stats is mayor's biggest transit win but the money train needs to keep rolling in order to keep up that "momentum" that's constantly touted. Sadly, the Feds don't seem to like this scheme that's based mostly on voter suppression. And so the streetcar requires a miracle or at least another way to fleece biz & neighborhoods without providing a CITYWIDE vote that was mandated by a recent election. 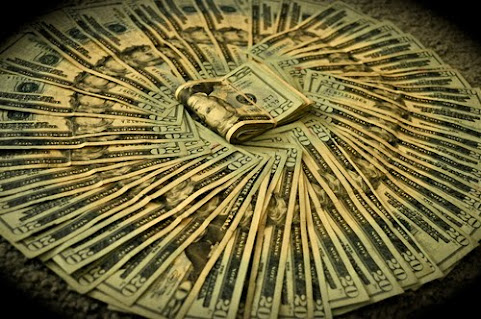 It's not just Pre-K . . . Mayor Sly has more tricks up his sleeve for making the cost of living spike even higher for the urban core denizens of this town. Affordable housing, more downtown development and even another East Crossroads surprise is on the slate for the New Year as the cost of "success" based mostly on tax breaks is a constant stream of more unearned profits. 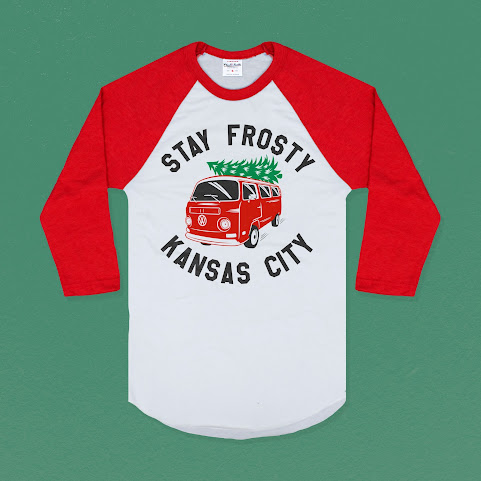 Sadly, Santa can't deliver any of these goodies for Mayor Sly tonight but that doesn't mean the sugar plum dreams aren't dancing through his head as the legend of the jolly legend dances about this town tonight.

But the Coleman Highlands laterns are so beautiful. Take a moment to look at them. They're one of the few things that KC hasn't taxed to death.

Wow. Momentum costs a lot. Will the airlines pay back KC for the interest accumulated on those loans or are they just asking for a Christmas present?

Please keep KC government shut down. It's too expensive when it opens up.

Now, now. We need to be exact TKC. It's $47 million not 50. We should be specific because this is all going to come up in court. Robbing it from the general fund is a crime.

For once I'm hoping that the KC public school district continue to do the right thing and deny him their support.

We already have Pre K by the way.

Sly sold us out.

Don't be so glum. The only hope here is that there are 6 people now the city council who also want to be mayor and they aren't going to let Sly overshadow them any longer.

Capitalism is competition. Learn it, live it, love it.

Jolie is just Mayor Sylvester James in a dress.

Raise money by renting out the empty cells at the Jackson County jail. There's food and entertainment daily.

Based on that picture, Sly has to be related to Mr. Hankey the Christmas Poo.

Sly is more of a Grinch that stole the public services of Kansas City citizens.

That fat asshole never cared for you in the first place.

^^^^ we stopped being surprised years ago, he’s been the worst mayor EVAR.

Photo caption: Where be my elves am at? Lawdy lawd, who be tooken my airport? Gibs me mo' dat slush fund money fo de chidrin!

Truly the worst mayor ever, in 20 years when the chickens come home to roost and the city is in unforgivable debt, YOU had better be in another county or state!

can sly not be satisfied that he initiated talk about making a concerted effort on the airport, the rendering shown is just the wrong effort.

whoever continues with the airport better keep giving that mother fucker some applause!