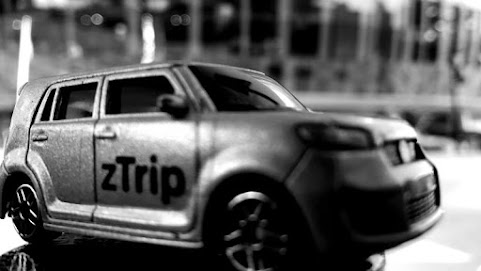 The Kansas City transit game is tougher than anybody wants to admit, here's the follow-up to a scary report that threatens an old school taxi company and probably new drivers in the ride-share game as well . . .

First responders rushed the 53-year-old to the hospital where she underwent surgery to treat gunshot wounds to the head, neck, stomach and on of her arms.

Investigators said the suspect was a passenger in the woman's vehicle and the incident happened. Police would only say that he was wearing a hoodie. No further suspect information has been released.

This crime has white boy written all over it. :)

Yeah, definitely a white guy. Probably a member of the "White Patriarchy" who is in the KKK.

You think you're safe but sometimes you're wrong. Sucks.


It probably has BOY written all over it but I seriously doubt it's white!

driving a taxi is one of the most dangerous jobs in KC. Talk about unfair wage!