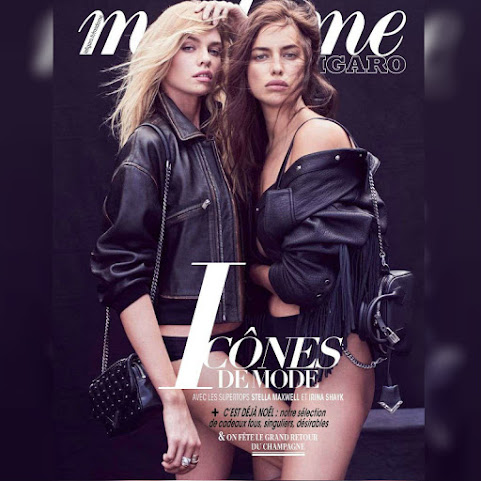 A Tuesday morning study of life and ladies amid the current pop culture . . .

Women Prefer Their Friends To Their Husbands, According To A Study & Yay For BFFs

Closer to home, we're getting friendly with these local news links:


KCTV5 News Investigates: In-depth stories that impacted you, where they stand now

KCTV5 News goes in-depth on some of our biggest investigations that impacted you the most. We begin with a major report from investigative reporter Angie Ricono: Now to a report that had one of the biggest responses we've ever seen.

Walteriffic is a name that does not ring a bell among most parents, but their kids probably know him. Walteriffic, as he calls himself on his YouTube channel, makes videos with a small GoPro camera attached to his motorcycle helmet. The 26-year-old rides around town, talking to people he meets and commenting on things he sees.

BONNER SPRINGS, KS (KCTV) -- As we approach Thanksgiving, we have found a local woman who has found a way to be thankful despite an unbelievable "blip" in her life-plan. An accident almost claimed Lindsey Roy's life but ended up giving her a grand perspective.

KANSAS CITY, Mo. - The Johnson County Library is searching for the owner of an old family photo it believes was mistakenly left at the library. A library employee found the photo in the donation bin at the Lackman Library in Lenexa.

Jesus what a fucking asshole to take someone's business down with him.

TOP PHOTO -- THE BARBER OF SEVILLE

The nightlife encountered on the streets of Paris can lead to many a close shave...Figaro Figaro Figaro!!!