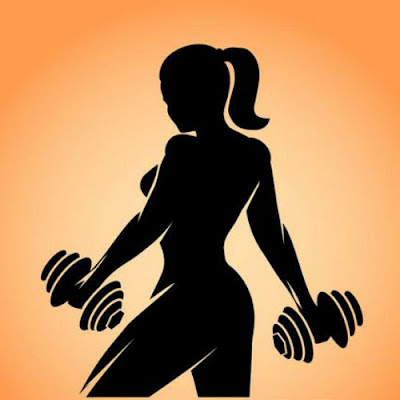 Tonight our rankings our dedicated to somewhat secret power moves or at least people who stay behind the scenes amid public struggles. 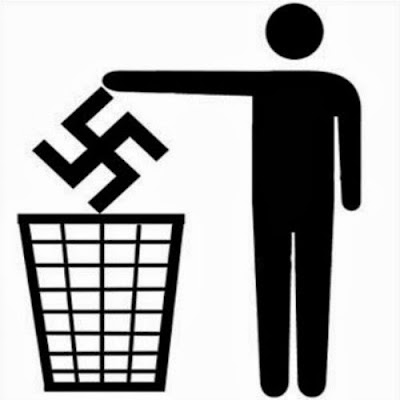 Local politically active music fans denounced an upcoming death metal show and eventually SHUT IT DOWN amid concerns over safety and social justice. This activism earned both fans and critics but there's no arguing its effectiveness. 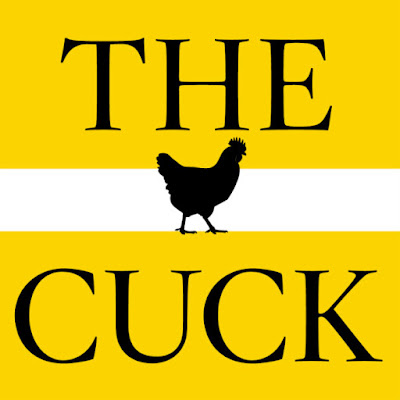 The Missouri Guv is on his way out after a DUDE SCORNED pushed an TV news investigation which ultimately led to an indictment and the top politico in the state arrested and publicly disgraced.

The "afrocentric" Black Panther movie is now bigger than Superman with MILLIONS UPON MILLIONS of bucks in box office but more importantly has won hearts and minds of mainstream fans who happily endorse the power of Black cinema. 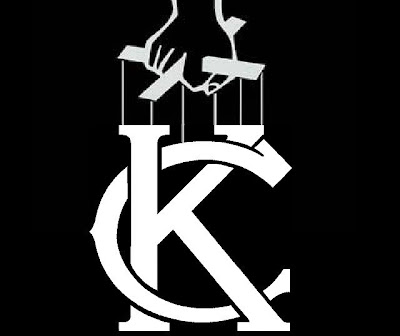 This list has been compiled according to scientific TKC polling and market research data and it's a weekly comprehensive guide to local powerful people.
Posted by Tony at 2/23/2018 10:10:00 PM

That is a shame.

That one of Trump shitting his diapers is a laugh riot.

Well, Greitens learned what can happen when you fuck another mans wife.

So was the Commie Atheist Mass Murderer STALIN.

If Anfifa types had control you would really be fucked!

Antifa is a joke.

Will Sarah Smith please file a freedom of Information Act form on the Govs photos? I can't wait to see what all the excitement in Jeff City is about.

Antifa has much in common with the Nazis, do not understand their problem.