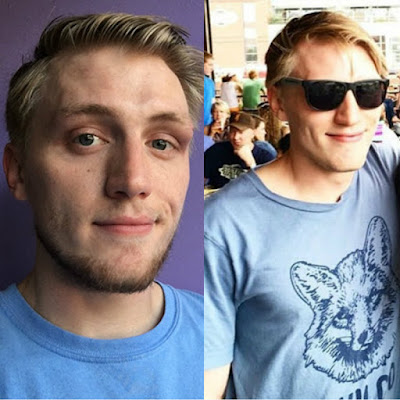 The killing of Zachary Pearce shocked Kansas City residents who mistakenly believed that gentrification would reduce urban core crime. Moreover, amid the search for suspects there are questions regarding the repeated robbery of the young man and increasing suspicions that he was targeted because of his sexual identity.

KANSAS CITY LGBT ACTIVISTS RAISE CONCERN THAT THE MIDTOWN MURDER WAS MORE THAN ROBBERY BUT INSTEAD ANOTHER HATE CRIME AGAINST AN OPENLY GAY RESIDENT!!! 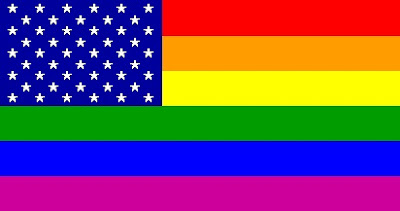 Here's the early word as police still look for suspects:

"This wasn't about robbery, it was not a robbery gone wrong. The killers knew he was gay and killed him for it. He cooperated with their demands, he gave tried to calm them down but they still shot him. This was nothing less than a targeted attack. Only a couple of news sources have reported that he was a gay man and that keeps the very real threat of violence against our LGBT community a secret. Unacceptable . . ."

This word sent our way corresponds with previous reports which not that Mr. Pearce was repeatedly victimized by criminals and mistakenly believed he could reason with his attackers.

Over the past few years, attacks against LGBT denizens in Kansas City have been on the rise and have earned international recognition.

Many activists believe the questions about hate crime motives are important in helping to understand the violence which confronts so many Kansas City communities. 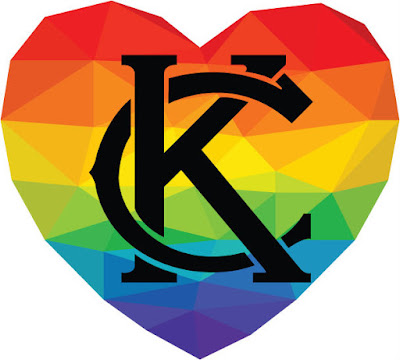