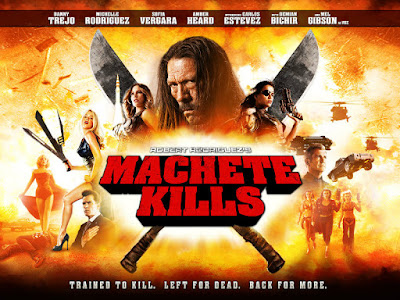 Scary news update tonight reminds us of the increasing level of brutality on local urban core streets that isn't just related to the lack of gun control.

Man might lose arm after machete attack in KCK; suspect still at large

KANSAS CITY, Kan. -- A man has been severely injured and might lose his arm after being attacked Friday by a man with a machete, police say. KCK police said the attack took place near 18th Street and Ridge Avenue after the two men got in an argument.

crackheads with knives. A bad combo.

Our challenge isn’t guns — it’s certain classes & groups of people who are responsible for the vast majority of violent crime in America.
More than 99% of legal gun owners & concealed carry permit holders never commit even a minor criminal infraction. Nearly all of the butchery on the streets of primarily Democrat-controlled cities is done by people who are not legally entitled to possess a weapon — which was sold to them by people, who if they could vote, would vote Democrat.
The Democrat & RINO drive for gun control has nothing in reality to do with public safety: it is entirely about social control & political dominance.
Never attribute a positive motive to any Democrat or “bipartisan” gun control effort.

They're selling k bar repros and calling them machetes.

What we really need is jobs for these people in which they can earn a livable income.

These people don't want to work.

A machete is NOT a sword.

BTW I call that area, much of kck east of 635 ,,south of Minnesota, Mexican Appalachia, winding tree covered country roads seconds off gritty main trafficways, 18th and ridge is by the newer sunfresh near the armory