Once again TKC has FIRST NEWS of another Kansas City Mayoral contender vying to "take the crown" among a vast array of far more seasoned politicos.

Rita Berry is a former radio general manager at KGGN and a prominent local activist and volunteer. She hopes to stand out among about a half dozen contenders already working toward the same goal. . . . 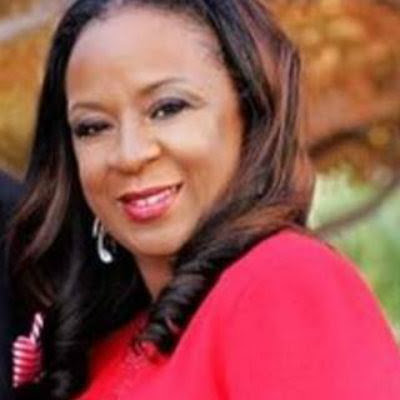 So far Council Dudes Scott Taylor, Scott Wagner and Jermaine Reed have announced their intentions to run in 2019. Additionally, Council Lady lawyer Jolie Justus along with activist politicos Phil Glynn and Stephen Miller have entered the contest . . . There are even more contenders out there but we're adding Ms. Berry to the list because of her recent paperwork filing with the Missouri Ethics Commission. 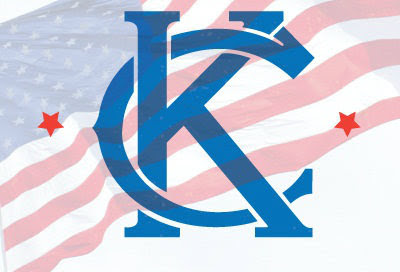 With more than a year to go, the list of Mayoral hopefuls continues to grow among increasingly ambitious Kansas City politicos.

The over/under is at last a dozen candidates before June 2018. We're half way there already.

This countdown is even more depressing than the murder rate.

Glad to see that Jermaine has even more competition this time around. No more sneaking into office again. NO WAY.

Thank God we have a qualified "Activist" seeking office.

Hopefully, like Obama, she will have never drawn a check from a For Profit company and her experiences in "Social Justice" will win out over those people who actually work for a living, or, sport definable accomplishments on their record.

Just in case you were wondering, this kind of thing is how Kansas City moved along the path closer to bankruptcy every day. Not a real Conservative in this bunch. All Democratic Party candidates. Every one.
Want progress? And more people voting, abandon the "nonpartisan" distinction that was never really accurate in KC elections.

I think she is a shoo in, if she just wears an Aunt Esther, Maxine Waters wig and yells, "Impeach 45!!!!"

Is she running as a spitter or swallower.

Scott Taylor and Jolie Justus will be knocked out of the race with scandals.
Scott Wagner and Jermaine Reed will not gain traction.
So, it makes sense that she and others are taking a look.

Spoiler: If someone convinces Quinton Lucas to be ready to go as Taylor and Justus are forced out, he could breeze through. Why wait 4 more years and then challenge an incumbent Mayor?

Welcome to Boonville of the Plains!

Great, Just what we need, another worthless racist black mayor

Is "activist" really a job, job title, actual work or something you do? Just WTF is an "activist"?

Jolie eats a lot of pussy. She gets my vote.

I agree that we need a Black Woman as Mayor, but who in the Hell is this one?

If the picture of the woman is accurate, she isn't Black enough for most voters in KCMO.

And once again, the Kansas City election now resembles a clown car.

Great a member of the group that has the hardest time listening to anyone, liberal black females.

And this is why a lot of us are still waiting for Missouri State Senator Ryan Silvey to declare his intentions to run for Mayor. He is a seroius person and all of these others just seem like joke candidates.

I'd run for mayor, but I don't want to live in Kansas City.

But seriously, if I lived there, I would ask Brandon Ellington to run, because we know he's not a sell-out, & he's more qualified than this woman, or Jermaine Reed.

^^^^if you lived here anywhere you would be in jail you fraud.

Bilerun doesn't want to live in KC. He wants to live in a toothless redneck shithole and tell Kansas City how to run their show.

I have worked with Ms. Barry in the past, she is professional, knowledgeable and kind. KC would be lucky to have her as Mayor!

Rita Berry is a real go getter,a no nonsense person that would be a welcome in City Hall. It's time a change

She is a lifetime Kansas City resident who has been working in the trenches for many years as consultant, activist and resource for many in various parts of the city. Keep your eyes opened she is a force to be reckoned with and welcome contender for City Hall

She is the ONE you need to watch tough on every front, keep watching. Kansas City native that has the community at heart

I am woman hear me roar! A voice and vision from venus. The world is a better placce when non-politicians are responsible for the greater good. I am 100% in.