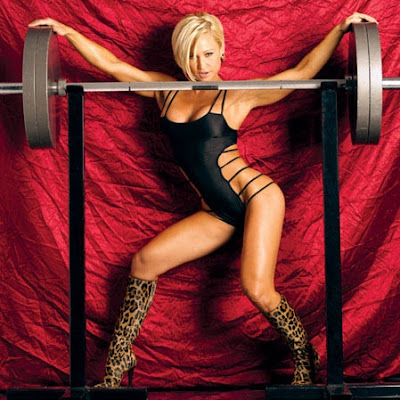 Tonight we offer a reality check on local life as Kansas City prepares to enter the holiday season . . . The strongest influencers over the past seven days all work from 12th & Oak and remind us of the vital role that more traditional institutions STILL play in shaping the direction of KCMO.

The top cop in Kansas City continues his fight for more resources dedicated to public safety. Better still, there's a great deal of support to help put more officers on local streets curb the rising rate of violent crime as this deadly year draws to a close. 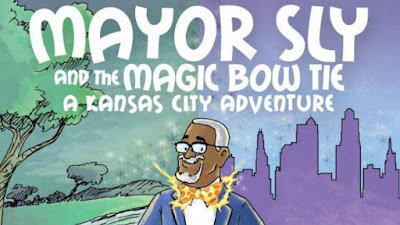 Mayor James takes a lot of well-deserved criticism but one of his greatest achievements during his administration is important work in promoting literacy and reading among Kansas City residents. A new book chronicling his adventures makes for a good laugh but also helps to support local reading programs for children and adults. 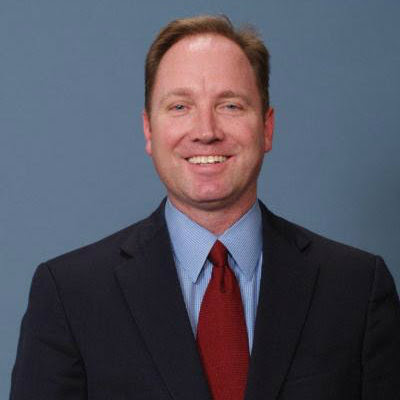 This week Councilman Scott Taylor debuted his "Revive The East Side" initiative. The plan not only offers a renewed commitment to the urban core but also features support for a $15-An-Hour minimum wage. While criticism of the effort was quick to unfold, the legislative effort still deserves recognition as one of the very few times the eco-devo agenda attempts to spark greater opportunity in the 3rd District. 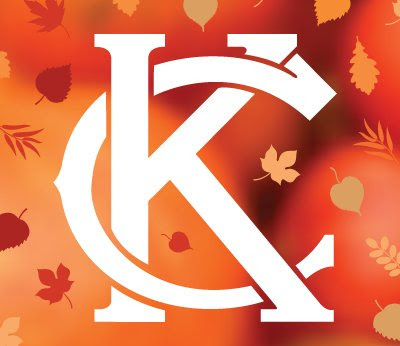 As always, this list has been compiled according to scientific TKC polling and market research data and it's a weekly comprehensive guide to local powerful people.
Posted by Tony at 11/17/2017 10:10:00 PM

Since we're being nice. Troy also deserves a mention for making nice with the council again after his election week break down.

and THIS is how KCMo went bankrupt.

Didn't the taxpayer just give the last chief a half a million in overtime to screw things up?

And yet the mismanagement continues with always asking for more money.

WHAT A FUCKIN JOKE

With this many clowns, KCMO needs a much much bigger clown car.
Incompetence and D-list celebrities far as the eye can see!


You Can't revive the east side, you can run the thugs out,tear down and rebuild, but until you do that the east side will remain blighted. More important, work on the northeast area, that's a more important part of Kansas City.

Jamie likes to hang out at the bar and press her luck!!!