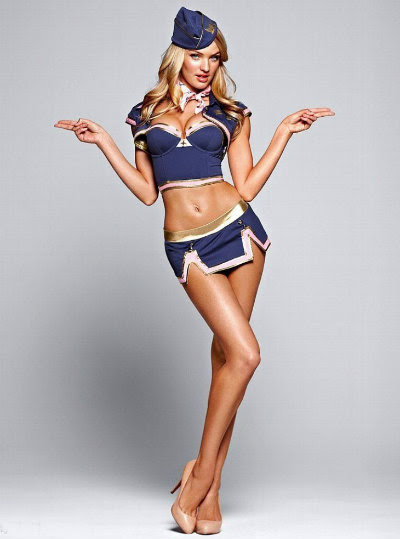 A quick compare and contrast from tax fighters regarding the vote under consideration today . . . And a not-so-long-ago study:

Forecast passenger level mentioned in both Master Plans are near identical.

Aircraft utilized by the airlines mentioned in both Master Plans are near identical.

KCI airport has not lost any runways or air traffic capacity capabilities.

No Domestic Airlines have issued a letter of intent or made binding obligations to increase flight.


No International Airlines have issued a letter of intent or made binding obligations to increase flight.

None of the Airlines supported a New Single terminal until late 2014.

Why has KCI spent in excess of $15M with consultants and various organizations to gain support for a New Single Terminal.

Why does KCI want to adopt a plan which will take it from one of the lowest Cost Per Enplanement (CPE) Airports in the aviation industry of $4.96 per passenger to nearly $19 per passenger?

Why did the Aviation Department Close Terminal A and the 2000+ parking garage and move the two busiest airlines into Terminal B and then complain about the SELF IMPOSED congestion and shortage of parking?

And you say you DON'T take stands in elections?