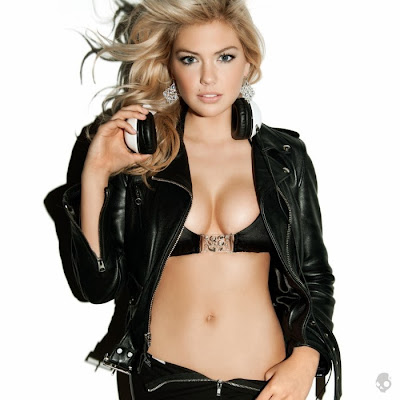 In a thoughtful post which reveals that this Kansas City media dude is CERTAINLY a class act . . . This Kansas City talker gives us the behind the scenes deets on his departure from a local station AND offers a hint at his comeback already in the works.

Greg Knapp: More People Care About You Than You Know

"After my radio show last Wednesday I was told that corporate was looking at saving money and decided the best way to do that was to lay me off. For the past 5 years I have consistently had the highest ratings on the station, so I was told repeatedly it was not about my performance. My general manager was very kind in telling me how much she appreciated my show and my work. 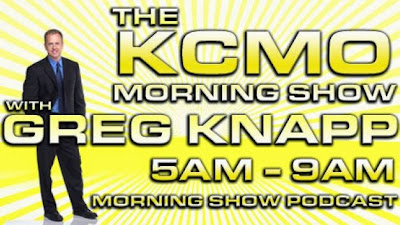 "This sometimes happens in radio. Does it stink and hurt? Yeah, but I get it. I’ve been in the business for 20 years now. It’s actually been great to me. I’ve had more fun and made more money at it than anything else I’ve done in my life. And it’s not over, yet. This is just a temporary setback. I’ve already had people express interest in my show and I’m excited about what might come next."

We look forward to the return of Mr. Knapp and we thank him for his kind mentions of our blog community over the years.