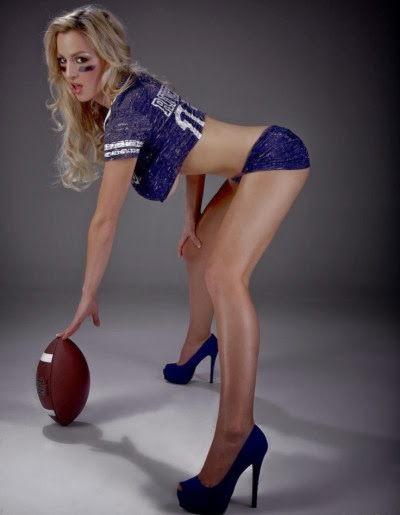 The quotient of local violence and unrest continues in Kansas City high schools as a high school fight in South Kansas City turned into an all out brawl.

"Cops and students describe a rolling series of fights that began during the football game and continued afterwards Friday night.

"Police said a teacher was knocked down during one of the fights but wasn't seriously hurt.

In breaking up the fights, police used pepper spray and one teen girl may have been slightly injured. She was transported to an area hospital out of an abundance of caution."

LIKE IT OR NOT, IT'S KANSAS CITY HIGH SCHOOL FOOTBALL FIGHTING SEASON AS SOME LOCALS ARE STRANGELY SURPRISED OVER DISTURBANCES SURROUNDING A VIOLENT AMERICAN PASTIME AND OTHERWISE DANGEROUS SCHOOLS!!!

Saw all the video footage on last night's news; niggers being niggers, nothing more, nothing less. Then the football fighting was followed by a story about more fighting on metro busses. Guess what? Niggers again. These primates are not able to co-exist with humans, and no amount of money or any other resource is going to change that fact.

too bad. Ruskin was always one of those working class schools that produced quality kids. Not anymore it looks like. I assume that school is probably now Piper...?

So, I went to an Interscholastic League fight and a football game broke out....(OK, Ruskin isn't I.L., but anyway)....

7:14 is clutching is giant quilted penis.

SEE REASON 6 UNDER THE NEXT POST ABOUT THE ROYALS. The demographics have changed in Kansas City metro area and not for the good. No hate, just facts.

TKC- you are always asking for open dialogue, although you love to race bait. Leaders in this City and on the National level don't really want to have an open and honest conversation about the race problems.

But, they do want to forward the divide because it benefits their agenda.

The black on black crime is horrific. Leaders always argue that the law disproportionately imprisons black men and women.

What they leave out is the percentage (which is tremendously high) of blacks that commit crime.

If you look at the last 10 years or so penalties for drugs have been reduced and/or reapplied for drugs such as "crack", why, because black & white leaders want to pander to the black vote.

Another fact, for the last 50 years billions, that's with a "B" have been spent on this "social experiment" called welfare. The results so far, it's worse, because people won't work to try and get themselves out off the government paycheck.

If a politician or a cop come out against any minority they are called racist and now a days with social media and idiots like Alonzo who attack anyone that pushes back take to the internet and throw accusations without the facts.

The facts get in the way of the truth. Until we start holding people accountable fights like these will get worse......it's not just Ruskin look at the school in KCKs that is having all the problems.

The common denominator is ????

So let's be honest and start trying to make a difference in our communities, don't let the activists, the politicians and the so called leaders continue with their disingenuous arguments and let's do something that will result in positive actions to make our communities better.

I thought it could start with you but many times you are as bad as Alonzo when you race bait to keep this blog going.

Hell I remember a fight or two after football games years ago. Losers sometimes just can't lose with respect. In todays world to be honest surprised we don't have more fights after games with parents in the middle of it as well.

So was this a black on white issue? So sick of this shit if it was

No doubt, it's always NIGGERS!

I don't think you get the major theme here 10:13: everything is horrible and we are all mainly waiting to die under the yoke of our oppressors in this godforsaken hell of misery and despair.

If you read this blog that is; if you mock it and ignore it life in this area is pretty good.

Stay focused intelligent people idiot's are allowed on the internet

Those that chose to use bigger are possibly niggers themselves

Intelligent people know their plurals from their possessives. Peace.

That is niggers not bigger spell check

That must mean spell check is ran by a nigger and why it fucks up all the time.

Ever see the movie Idioacracy? Yes, the world is de-evolving thanks to the idiots reproducing for tax breaks and a bigger wellfair check.

NIGGERS, they're what's in jail!

Last time I looked your mother was a nigger

"Why have tornadoes stayed away from Ruskin Heights all these years?" "They don't want to labeled as racists" "Thank you, I will be here all week.

How far is all of this from the Cleaver Carwash that went bankrupt ?