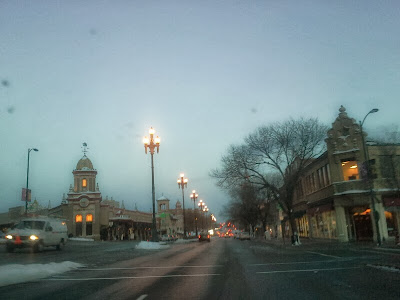 So, earlier this year we reported a rise in Flash mob activity and now mainstream media is paying attention to the trend . . .

KCTV5: Kansas City Police Chief Darryl Forte said 150 juveniles had to be cleared from the Plaza Saturday night after things got unruly.

This event elicits promise of a crackdown . . .

And once again in Kansas City we learn that even slightly nicer weather has negative consequences.