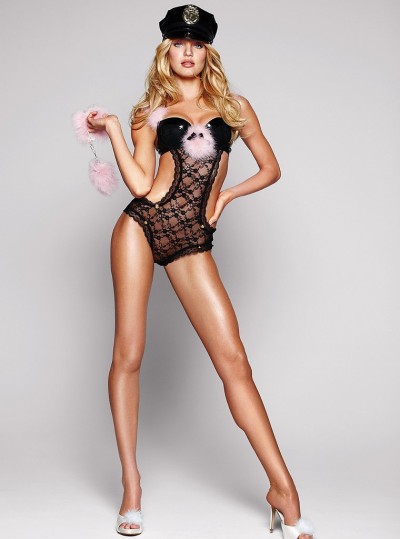 Today Feds and Kansas City authorities will celebrate a crackdown on local violent crime that hasn't really been noticeable on local streets.

Consider that our murder rate is down 5 from last year BUT up 6 from 2011 and tied with 2010. In other words, no matter how many pressers our authorities announce . . . Kansas City's murder rate remains constant and DISPROPORTIONATE for a Midwestern City this size.

A 10-month Kansas City undercover investigation culminated this week in the arrests of dozens of criminal suspects in one of the largest violent crime sweeps in western Missouri history, authorities said.

Sadly, it seems as if they missed City Hall which doesn't really host violent crime but is dangerous to this town's well-being nonetheless.