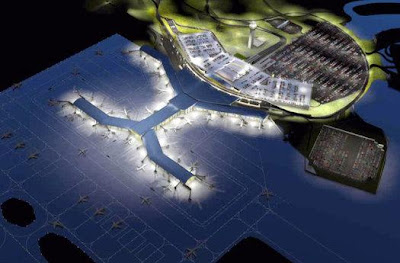 Tonight the Star posts a missive regarding the politics of the airport . . .

It's basically a nice series of quotes from all of the usual suspects.

Credit to the article for kind of outing the Save KCI crew as a sponsored blog or at least connected to Jeff Roe and written from his Northland lair. 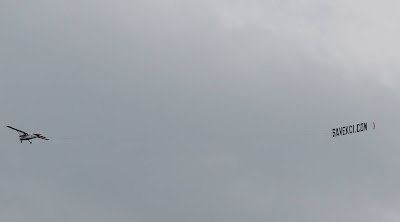 It's interesting to see the The Star is playing it as Rex Sinquefield and maybe Jeff Roe vs. Mayor Sly and City Hall. 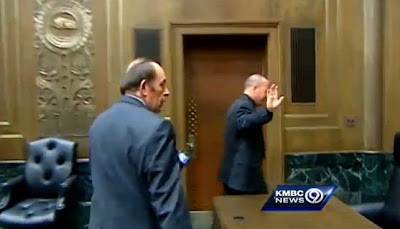 The political reality here is simple . . .

KCI is kind of a tempest in a teapot despite the exorbitant price . . .

Mayor Sly doesn't have time to push this one, he's more intrested in the "Strong Mayor" form of government and Local Control Of the KCPD . . .

IN REALITY IT LOOKS LIKE THIS KCI SINGLE TERMINAL PLAN IS A BATTLE BETWIXT POLITICAL CONSULTANTS AND AND PR FIRMS!!!

Politicos positioning themselves should be entertaining but what's really enlightening is how quickly the public casts their doubt on any big move from City Hall but given 10% turnout in the most recent election . . . Anything is possible when it comes to this town's politics.

And all of this has inspired tonight's playlist.

As always, thanks for reading this week and have a fun and safe Saturday night.