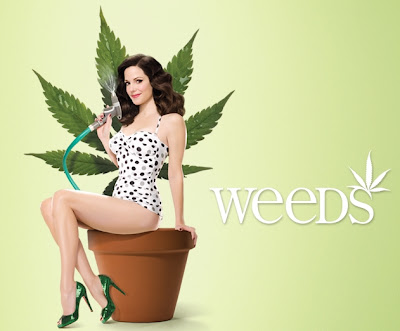 At the time of this posting . . . The "media group" from Occupy KC could not be reached for comment . . . We're waiting for a reply to an e-mail.

ACTIVE PARTICIPANTS IN THE OCCUPY KC FACEBOOK GROUP ARE COMPLAINING THAT CASH RAISED FOR THE "MOVEMENT" HAS BEEN SPENT ON MARIJUANA!!!

To protect the innocent, the guilty and the stoners . . . I've blocked out some of the names on this recent facebook post.

However . . . These are folks who are "players" in the local movement, not just outsiders or online people who would attempt a false flag . . . Through the course of the movement these are online folks who claim to be ardent supporters of the group and here's what they're saying. 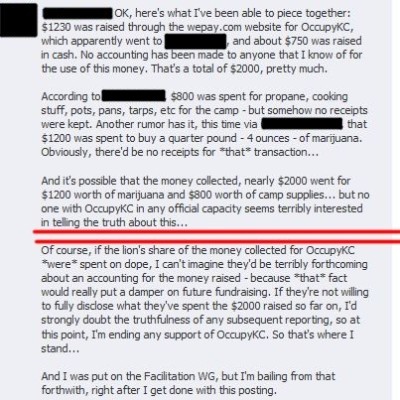 Maybe the most fitting end to Occupy KC is that it has sort of become a pot party which sounds a lot more fun than repeating Cable TV News Talking Points.