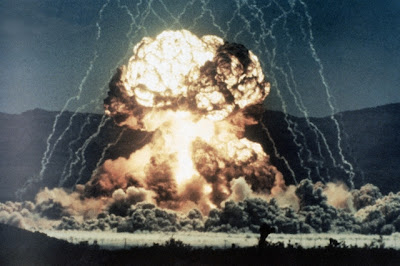 This afternoon we're featuring SOME EXCLUSIVE DATA which reveals that even an incredibly rich Missouri dude (Rex Sinquefield) can have a REALLY BAD IDEA!!!

Background on the move if you aren't familiar: MO Tax Proposal Seeks to Replace State Income Tax . . . And subsequently spike the sales tax. 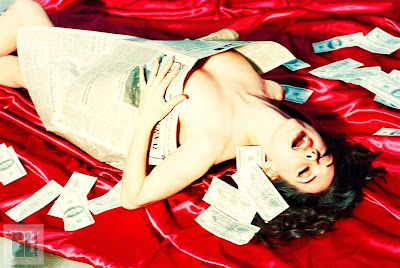 Word to Rose McGowan laying on a bed with a lot of money . . . The rest of us aren't always so lucky. Now here's word of the latest Rex proposal losing big time already  . . .

The polling data reveals that most people know this would make life harder on po'folk who are just buying groceries . . . 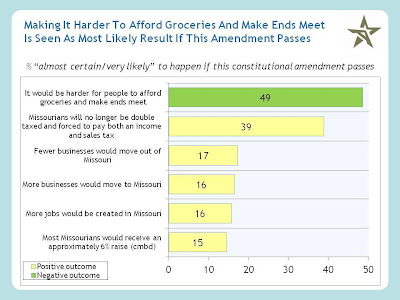 A breakdown of support . . . Obviously most Democrats oppose the Missouri Tax Scheme . . .

HOWEVER IT'S SURPRISING TO SEE THAT INDEPENDENTS DON'T LIKE THE IDEA AND ONLY A SMALL FRACTION OF REPUBLICANS ARE ON BOARD . . . UNTIL THEY HEAR THE DETAILS . . .

"A recent poll shows that Springfield voters oppose an amendment to replace the state income tax with an increased sales tax. Even after a $450,000 paid media campaign in support of the amendment, voters are opposed to an expanded, increased sales tax. These findings suggest the more voters hear about the amendment the less they like it, indicating amendment supporters face an uphill battle as they take their message beyond Springfield to voters throughout the state."
##########

How about a plan for less government spending?

If you want big government, and the Republicans want bigger government, you have to spend money. You can't rule the world on a dime.

The Missouri Municipal League will spend millions of taxpayer funds to defeat this so their members can continue to raise sales tax for cities.

agree with the first commenter. Lower taxes all around would be nice.

You fucking Democrats can suck my hairy uncut wiener and I still would never vote for your type. Cut the welfare and foreign aid budgets to zero and then cut taxes more.

Fuckers and Goddam Democrat losers who say we should be taxed just so black bucks and Aunt Jemimas do not have to work should be in prison.

In other words, vote Democrat because the Republicans want you to die.

not only that, but put more pennyless fuckers in jail and get them off the streets. oh wait, that would be spending money. well, whatever, just be against it all.

this plan is stupid and thought up by an old coot.