In Kansas City, MO for Labor Day 2022 It's clear that we're at a bit of a turning point.

Pro-union protestations and the power of the almighty dollar seem to be in doubt as every new item only seems to serve as fodder for a politicized culture war betwixt angry denizens of the American middle-class who can sense their ranks fading into history.

Still . . . All of this might be nothing more than a struggle betwixt the haves vs. have-nots in between ice ages and whilst humanity spends of its time desperately scrounging for food, consensual sex and a new spin on fart jokes.

To that end . . . We humbly submit a quick consideration for insomniacs . . . Double bonus points for anybody who got the post title reference that most people under 30 have forgotten. Moreover, we started this missive with a photo design of Kansas City's Union Station because the glorious structure still stands as this town's front porch in addition to serving as a testament of the power of architecture, labor and willpower creating something that lasts longer than the ethereal election cycle.

A few recent headlines offer a glimpse at the sketchy workforce market . . .

Starbucks is not playing nice with its new union

Uncovering and explaining how our digital world is changing - and changing us. Workers at a Starbucks right outside the University of Texas campus in Austin filed to unionize in March and won their election by a landslide in June.

A new trend pushes back against so-called hustle culture . . .

How 'quiet quitting' became the next phase of the Great Resignation

"Quiet quitting" is having a moment. The trend of employees choosing to not go above and beyond their jobs in ways that include refusing to answer emails during evenings or weekends, or skipping extra assignments that fall outside their core duties, is catching on, especially among Gen Zers.

The reality about future challenges confronting the U.S. economy that still hasn't come to terms with labor . . .

A Deep Dive into the labor shortage

The U.S. labor force expanded by an impressive 786,000 people in August - but that's not nearly enough to fill the millions of jobs available. In this week's Markets Weekend, we dive into why America has such an acute labor shortage.

And all of this brings us back to another shift that most plebs might not really understand . . . 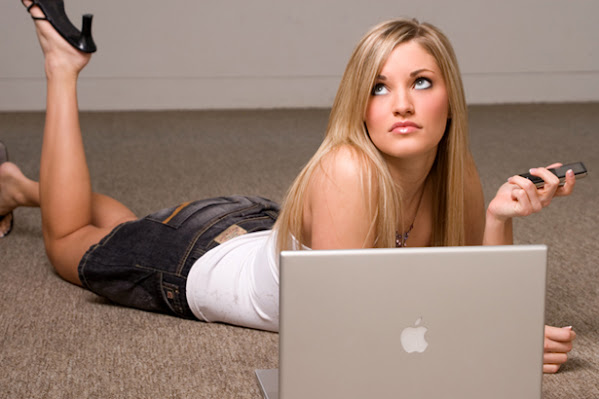 The current labor shortage might not have anything to do with politics or monetary policy BUT instead serves as yet another manifestation of the global economy moving online. More people making their money by way of tech leaves fewer souls left to labor in the real world . . . And the proficient might enjoy greater opportunities for employment flexibility and income.

This isn't really bad news to those of us who value the labor of our fellow Americans. The downside: Big biz garnering record profits might have to prioritize expenditures on employees who contribute to their bottom line over an endless array of middle-managers who earn princely sums for writing e-mails and occupying B.S. jobs.

But I wouldn't hold your breath . . . Most corporate types would rather have robots replace EVERYONE underneath them in order to occupy their place atop an increasingly flimsy financial hierarchy that could all come crashing down if more people understand that the only thing that distinguishes money from confetti is a promise from elected leaders and the bureaucrats who support them. 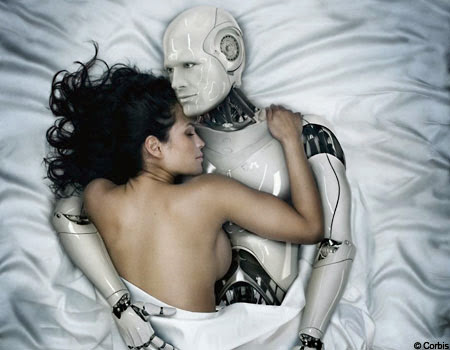 And so, for this Labor Day 2022 www.TonysKansasCity.com shares a bit of musical tribute dedicated to quitting in all of its forms . . . Quietly, clandestinely and otherwise . . .

Just another reason we love the Irish . . . Their cultural & healthy distrust of work . . .

A prophetic song imagines telecommuting with a saucy spin . . .

A beloved classic about breaking from the norm . . .

We conclude with a 70s classic that isn't so much about quitting but finding a different path . . .