Faith No More In Kansas City 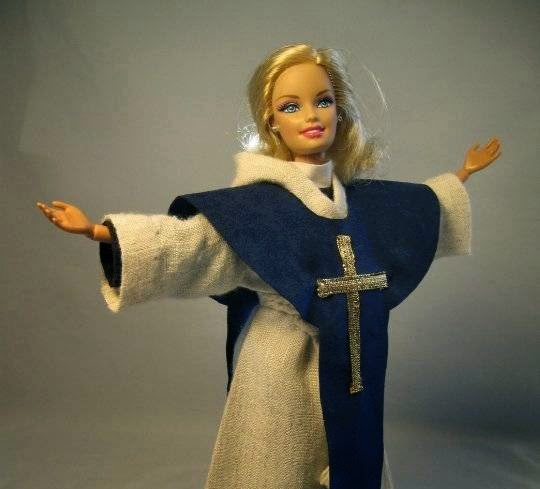 This wordy report from Mary Sanchez has a tough time getting to the point regarding faith of the eternal fading in Kansas City.

Central, the oldest continuously operating Protestant church in Kansas City, voted 72-9 to cease to exist, allowing for a new beginning.

The first sermon for what would become Central United Methodist Church likely rolled off the preacher's tongue more easily than the last will this Sunday. Back then, in 1844, ministers rode a circuit. They offered redemption to those who might have strayed from virtue, often preaching outdoors.