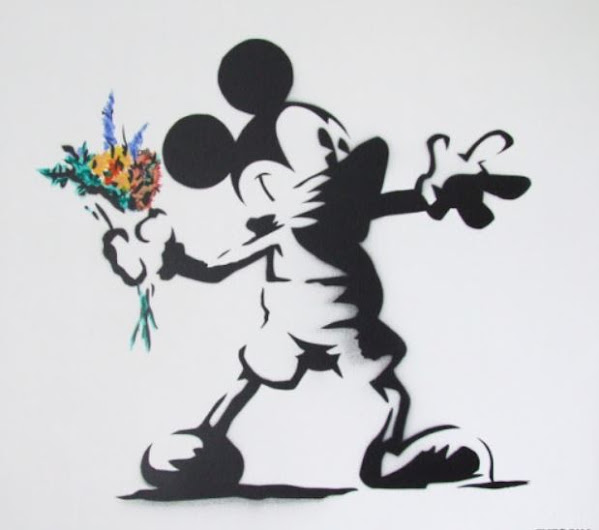 We contend that getting kicked out of art school was probably the best thing that ever happened to this provocateur.

Now that he's back in art school . . . His parents will be forced to pay top dollar for a degree path with very little upside potential.

However . . . Here's a peek at his argument for social media free expression -- An art form even lower on the scale of public respect than mimes . . . Take a peek . . .

“When we have an art school investigating and punishing students for their artistic expression, we have a real problem,” said FIRE program officer Sabrina Conza. “Ash should have never had their academic future threatened because an art school didn’t like the type of art they shared on their personal social media account.”

“I’m relieved that the school has recognized its mistake and rectified its actions,” Mikkelsen said. “Knowing that standing up for free expression will now allow other students to consume fictitious content without fearing punishment is icing on the cake.”

KANSAS CITY, Mo., July 14, 2022 - A student expelled from Kansas City Art Institute for retweeting sexual art won their appeal Tuesday, notching a victory for free expression. KCAI reversed the expulsion decision against student Ash Mikkelsen after a demand from the Foundation for Individual Rights and Expression.