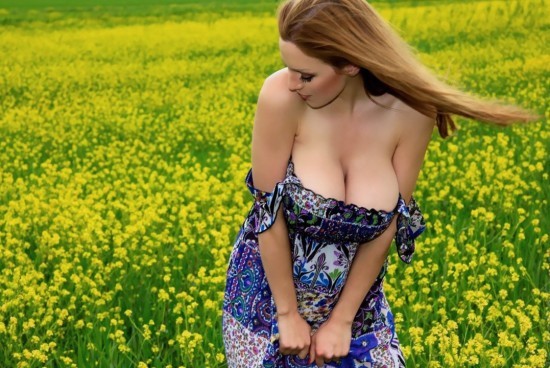 Tell your crazy-ass aunt to keep those checks coming in order to fund our 2nd favorite liberal blog and its denizens who are more dedicated to their craft than TKC is to preserving the newsworthy legacy of hottie Jordan.

As objectively as possible . . . We appreciate a small cadre of journalists (lulz) making a living by way of organizing talking points from the DNC without a hint of skepticism or many well-deserved laughs.

Actually, it's a pretty good hustle and churning out garbage at the behest of our betters is probably the end-game for most people who mistakenly follow their passion for writing.

"The Kansas Press Association released the results of its annual contest. Reflector editor Sherman Smith has been named the state’s journalist of the year, for the second year in a row. The Reflector’s opinion section, overseen by yours truly, won first place in the Division VII editorial pages category. The overall Reflector website placed second."

Every day for the past eight months, I've delighted in working for the Kansas Reflector. Being part of this nonprofit journalism effort, bringing high-quality news and opinion to the state I love, has been a source of joy - even when the news takes less-than-joyful swerves. The news this morning was particularly good, however.

To be fair, we ALSO don't have much have an equal amount of respect for their right-wing counterparts who are also funded by PAC donors . . . But at least their economic data offers better reporting . . .

RSPS: Kansas is in bottom half of state economic performance - The Sentinel

Kansas Governor Laura Kelly ranks in the bottom half of governors nationally , but according to the American Legislative Exchange Council, the state of Kansas is also in the . bottom half of economic performance rankings ALEC's recently released "Rich States, Poor States" report ranks Kansas 34th overall.