Kansas City Monday Back To The Grind: Who Is The Most Dangerous Man In The World?!? 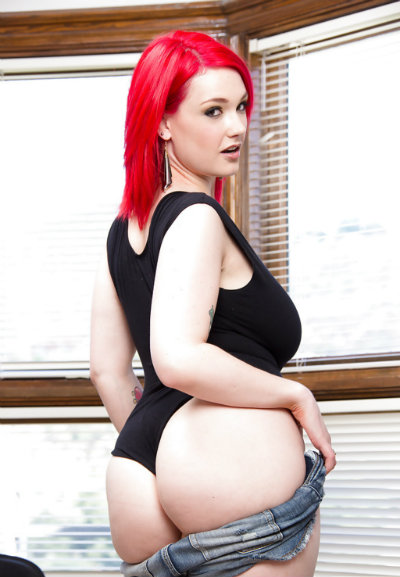 To be fair, we usually take it easy on Monday's but we didn't want to overlook our readers who prefer quick hits.

Sprudge Maps Spotlight looks for coffee bars near and far, new and not-so-new, emerging and iconic. But today we are thrilled to be checking in on a coffee bar with deep roots and history in the coffee-loving conurbation of Kansas City, Missouri.

KANSAS CITY, Mo. - Police say they have a small clue in the murder of a Kansas City man. Since the clue is so small, they need the public's help. The department tweeted surveillance video from a Ring doorbell camera. The video was recorded on January 15.

Pain At The Pump Relieved?!?

KANSAS CITY METRO (KCTV) - The recent rapid rise in gas prices seems to have stalled and reversed, at least for the time being, as Kansas City area gas prices have fallen almost a dime a gallon over the past week.

KANSAS CITY, Mo. - You may soon see some different aircraft in the sky if you're passing by Whiteman Air Force Base near Warrensburg, Missouri. The base is hosting Exercise Agile Tiger, a large military exercise involving many forces.

Your Spire bill may increase even more next year. Here's why and what you can do about it

Spire Energy, which provides natural gas to over one million customers across Missouri, has asked regulators to approve an increase to its rates. This request comes on the heels of two recent rate increases, which went into effect in November and December of 2021 and caused gas bills to skyrocket across the metro area.

What Do Sex Workers Do With All the Dick-Rating Pics They Get?

While it's safe to say most don't keep them them around in a bedazzled scrapbook or a temperature-controlled preservation vault, it's worth asking a few just to be sure It can be hard to get an honest opinion about your genitals.

Biden: Rupert Murdoch 'most dangerous man in the world'

President Biden reportedly decried Fox News owner and media magnate Rupert Murdoch as the "most dangerous man in the world," according to new reporting in a forthcoming book by a team of New York Times reporters. Excerpts from the book "This Will Not Pass," by journalists Jonathan Martin and Alexander Burns obtained by CNN reveal...

Trump spoke about his presidency to a group of historians on a Zoom call in July 2021. He stated that he "didn't win the election" twice during the interview before saying that it was "rigged and lost." He has otherwise maintained that the 2020 election was illegitimate. He called it the "real insurrection."


Russia Against The World

BUCHA, Ukraine (AP) - Russia faced a fresh wave of condemnation on Monday after evidence emerged of what appeared to be deliberate killings of civilians in Ukraine. Some Western leaders called for further sanctions in response, even as Moscow continued to press its offensive in the country's east.

The Senate judiciary meets today, beginning a week expected to conclude with the confirmation of the first black female justice

LONDON - The prevalence of COVID-19 in the U.K. has reached record levels, with about 1 in 13 people estimated to be infected with the virus in the past week, according to the latest figures from Britain's official statistics agency.


Easter Bunny All Grown Up

Who says Easter fun is just for kids? Here in Kansas City, there are plenty of ways to spend Easter as an adult. Check out these egg-cellent suggestions to celebrate the holiday. Country Club Plaza Bunnies On display through April 26 Plan your own scavenger hunt around the County Club Plaza as you search out...

KANSAS CITY, Mo. - Kansas City Chiefs running back Clyde Edwards-Helaire shared his experience Monday morning after his plane was unable to take off due to engine problems. The former first-round draft pick said his flight was getting ready to take off when it was abruptly stopped.

Harry Styles - As It Was is the song of the day and this is the OPEN THREAD for right now.