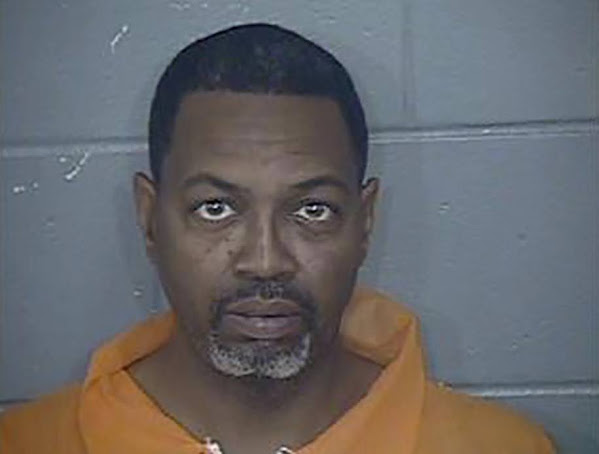 As more deets emerge from a recent alleged arson, a tragic narrative beings to emerge.

Here's a passage taken from a press statement from the prosecutor's office . . .

"According to court records, a fire occurred in the 700 block of SW 36th Terrace in Blue Springs on April 4, 2022. The building was separated into two apartments. As a result of the fire the occupant in one of the apartments suffered serious injuries and was listed in critical condition. The Central Jackson County Fire Protection District responded to the scene to investigate the fire and determined the fire originated in the other apartment and was intentionally set. A male occupant of that apartment was taken into custody at the scene. The suspect told police that he poured lighter fluid in the basement of his apartment and set clothing on fire. He stated he was under the influence of alcohol when he started the fire. He said he set it because he was angry with his ex-girlfriend."

A 60-year-old woman was killed in the blaze leaving behind her husband of 42 years.

Police: Blue Springs man was mad at ex-girlfriend when he set fire that killed his 60-year-old neighbor

Newly released charging documents show a Blue Springs man told authorities he was mad at his ex-girlfriend when he set a fire that went on to kill a 60-year-old woman. Anthony D. Jordan, 48, was charged Thursday with first-degree arson in connection with the Monday fire in both sides of a duplex in the 700 block of Southwest 36th Terrace in Blue Springs.

KANSAS CITY, Mo. - A man who admitted being under the influence of alcohol and angry at an ex-girlfriend set a fire in his apartment that killed his neighbor on Monday . Jackson County prosecutors charged Anthony Jordan, 43, of Blue Springs, with arson first degree - injury or death.

BLUE SPRINGS, Mo. - A 48-year-old Blue Springs man is facing charges in connection to setting a fire to a home and resulted in the death of a 60-year-old Blue Springs woman. Anthony D. Jordan was charged Thursday with first-degree arson, causing serious physical injury or death, according to Jackson County prosecutors.