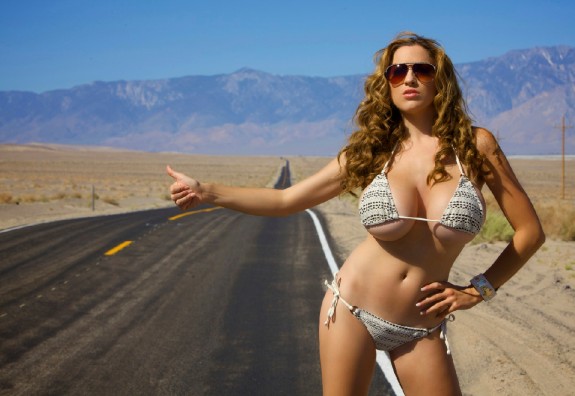 This street reporting probably doesn't matter but it's important to correct a fallacy for anybody who cares to do a bit of research.

Recently, public TV attempted to rewrite history with a lazy bit of reporting that was really nothing more than promotional content for Prez Biden's rampant spending.

Here's the important passage from somebody who wasn't there . . .

In the infrastructure bill, there is money set aside for addressing inequity in infrastructure. Local leaders say that U.S. 71 (now known as Bruce R. Watkins Drive in Kansas City) could be a contender for some of these funds.

It’s no secret that the highway that created convenient downtown access for Kansas City’s suburbanites came at the cost of Black neighborhoods.

The neighborhoods displaced for the creation of Kansas City’s highways were disproportionately Black. More than 10,000 people were displaced from the construction of U.S. 71 alone.

THIS IS AN OUTRIGHT LIE AND THE DANGEROUS 71 DISASTER WAS THE RESULT OF COUNTLESS COMMUNITY MEETINGS AND BAD PLANNING DEVISED BY NEIGHBORHOODS!!!

Why are there stop lights on a highway instead of more convenient exit ramps???

Because local politicos and neighborhood "leaders" demanded access to the route and claimed the highway was racist.

The end result has been countless deaths and traffic tragedy so that a smattering of drivers could maintain eye level with fast foot joints and convenience stores . . . And maybe save a few seconds when buying a pack of Newports.

The plan was garbage but it was plan approved, applauded and devised with participation from neighborhoods and a diverse contingent of local leaders.

There are still legit complaint about the highway system and haphazard building . . . But to deny locals agency in this process is to turn willing participants into victims, distort history and, ultimately, risk repeating the same blunder.

The northbound US 71 route was a design FAIL all the way around and only by taking RESPONSIBILITY for it will Kansas City learn from so many mistakes.