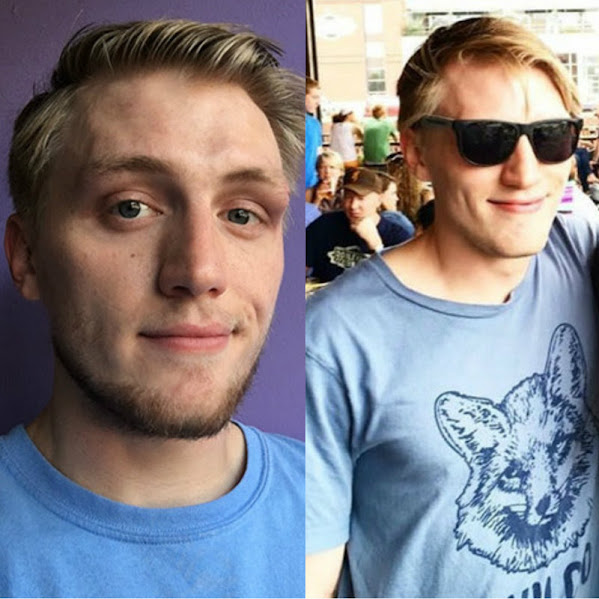 This Midtown killing resonated across the metro and sparked questions about the new streetcar line that's being built not too far from where the senseless tragedy occurred.

Moreover, there were questions about the possibility of an unreported hate crime whilst police report the tragedy as a botched robbery.

On December 3, 2017, Zach was murdered in cold blood. He and a friend were walking home from Westport. They were heading to Zach’s apartment. KCPD told KCTV5 that a car followed them and 2 people jumped out near 40th and Walnut. That’s where the shooting occurred.

“It was a robbery gone bad,” KCPD Detective Chason Crowell explained. He was assigned to the case from day one.

“They were cooperative…they gave them their cell phones and wallets…it should have ended there but it didn’t,” Det. Crowell said. “Zachary was shot and killed.”

KANSAS CITY, MO (KCTV) -- This month marks four years since a violent Westport murder rocked a local Kansas City family. Now Kansas City Missouri Police are revisiting the case and talking with KCTV5 about why there's still no arrest for the killing of Zach Pearce.