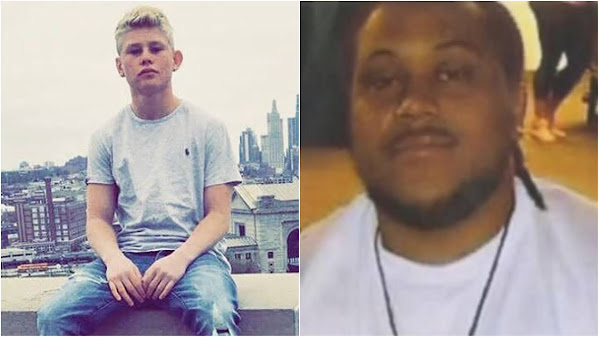 People are entitled to grieve in nearly whatever method that helps them find peace.

However, we notice that media and activists around the globe have highlighted this tragic friendship that advances the agenda of law enforcement opposition.

Narene and Sheila hope to combine their voices in their push for police reform. They are calling for more crisis response training for officers and more civilian oversight in reviews of police-involved shootings.

It's a partnership that was formed at a support group meeting for moms about a year ago.

KANSAS CITY, Mo. - In many ways, their stories are different. But, in the ways that matter most, Narene Stokes and Sheila Albers said it's the similarities that have brought them together, starting and ending with a mother's love.


Police killed their sons. Their unmovable friendship uncovered a system of lies

arene Stokes couldn't help but notice the only white woman in the crowd. Sheila Albers had come to grieve. Like Narene, like all the mothers gathered for the meeting, her teenage son had been shot and killed by police. "On July 28, 2013," Narene began, "in Kansas City, Missouri, my life changed forever."