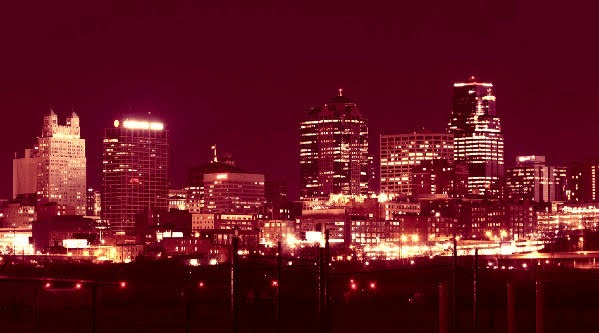 This sad story of a local construction worker jumping from a high rise has a glimmer of hope . . . His death served as a mental health warning to bosses who, in turn, begin to care more about the mental state of their workers.

“The gentleman in Kansas City jumped to his death off a project, and I immediately thought, I’ve got to do something,” a local safety director recalled thinking. “How do we erase the stigma and open this topic up to people.”

The national effort to combat the plague of suicides in the U.S. construction sector is less than three years old, reckons Alberici safety director Bo Cooper, and he pinpoints two Missouri milestones that launched the effort. The first was a single suicide death of a construction worker who jumped from the 23rd floor of a ...