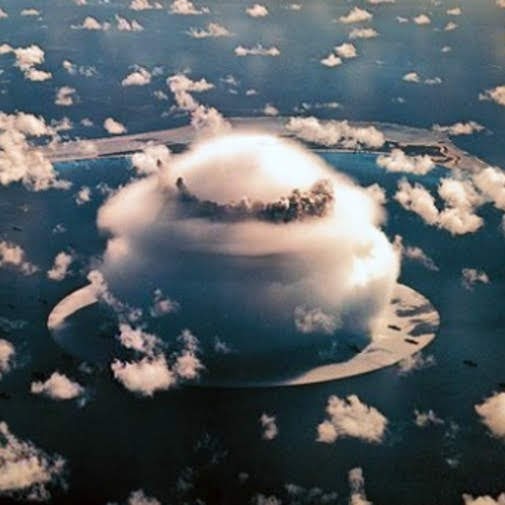 DID YOU KNOW KANSAS CITY IS WORKING TO PROPOSE ANOTHER BILLION DOLLAR SEWER TAX INCREASE VOTE?!?!

It's okay if you didn't know, it's the kind of humiliating not-so-fun fact that's typically hidden from view and doesn't make for likeable social media fodder.

To be fair, we picked up the hint about the impending tax increase push given that Mayor Q is bragging about sidewalk improvements today much to the chagrin of his followers who seem skeptical at best. Remember that not so long ago naive Kansas City taxpayers approved "GO Bonds" that not only promised better sewers but also sidewalk improvements along with lollipops and free unicorn rides for any adult gullible enough to believe 12th & Oak election hype.

And now it's time for Mayor Q had his reluctant council colleagues to pass another tax on Kansas City residents.

First and foremost they'll fight against any reporting which accurately indicates this is, in fact, a tax  increase.

Surprise . . . Water rates are still rising along with a bevy of other city fees.

Let's not even bother to mention the property tax spikes from across the street . . . Courtesy of the Jackson County courthouse.

Even worse . . . It doesn't seems like Kansas City voters achieved a lot of progress in the previous GO BOND tax increased passed in 2017. 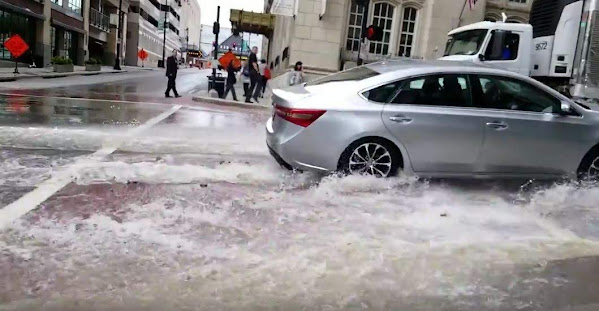 With no organized anti-tax opposition . . . An easy victory is likely.

Read more about the initial language of the pitch via www.TonysKansasCity.com news link . . .

Ordinance #210593 - Providing for submission to the qualified voters of the City for their approval at an election called for November 2, 2021, the question of authorizing the issuance of sanitary sewer revenue bonds of the City in the principal amount of $1,000,000,000.00 for the purpose of rehabilitating, improving and extending the sanitary sewer system of the City, including acquiring necessary land and rights of way, in order to provide for its continuing operation and to maintain compliance with federal, state and judicial requirements; directing the City Clerk to notify the responsible election authorities of this election; declaring the City's intention to set rates; declaring the City's intention to reimburse itself from revenue bond proceeds for bond related expenditures; recognizing this ordinance to have an accelerated effective; and establishing an effective date for the voter authorization.