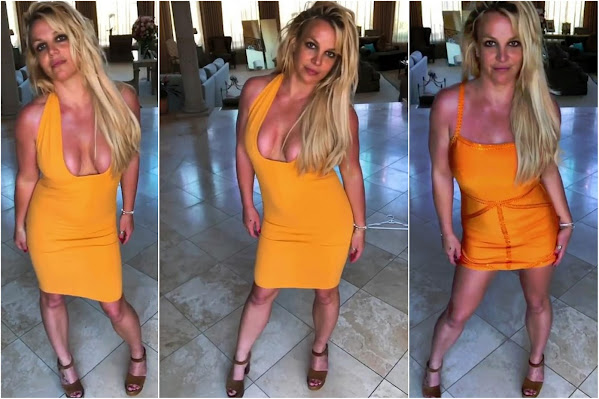 Right now was take a glimpse at old school hottie Brit who inspires us to keep up with pop culture, community news and top headlines.

YMCA to return to Downtown with $35M remake of Lyric Theater Downtown Kansas City hasn't had a full-fledged YMCA in 40 years. That will change in a couple of months, reports The Kansas City Star. The Kirk Family YMCA will offer its full range of amenities to the public starting Oct.

by: Juan Cisneros Posted: / Updated: KANSAS CITY, Kan. - The Board of Public Utilities board of directors have extended the moratorium for residential utility disconnections for non-payment until October 6. The BPU says people should continue to pay their bills on time so they don't get too far behind.

Republicans are conserving their firepower on the bipartisan deal, ensuring their liberal counterparts suffer on their party-line bill. "I think budget reconciliation is going to be on steroids," said Sen. Mike Braun (R-Ind.), a GOP member of the Budget Committee.

Unless you have been living on another planet for the past six months, you know by now that Donald Trump leaned on state and national officials in the final days of his presidency to force investigations into made-up claims of widespread election fraud in the 2020 race.

A doomsday COVID variant worse than Delta and Lambda may be coming, scientists say

Scientists keep underestimating the coronavirus. In the beginning of the pandemic, they said mutated versions of the virus wouldn't be much of a problem-until the more-infectious Alpha caused a spike in cases last fall. Then Beta made young people sicker and Gamma reinfected those who'd already recovered from COVID-19.

She recently acknowledged that 'there is a lot of change going on' in her life right now, amid her very public battle against the conservatorship that controls her. But on Wednesday, Britney Spears was back to one of her regular antics on her Instagram, when she posted a selfie video dancing on the marble floor of her living room.

Destiny's Child - Bootylicious is the song of the day and this is the OPEN THREAD for right now.